FLAMES OF FREEDOM is an American Gothic horror tabletop role-playing game, based on the award-winning ZWEIHAENDER RPG. It is the dawn of the American Revolutionary War of 1776.

A tangled web of conspiracy spans North America. It does not matter what your creed, color, culture, faith or gender is-all stand together in the war for survival.

Every Rebel patriot holds Thomas Paine's Common Sense aloft as they take up arms against the British Empire.

The city of Boston is occupied by the Red Coats, surrounded by Rebel militias.

But as the revolution has begun, something far more mysterious stirs. Agents of the occult entreat both the Continental Army and British Empire.

Freemasons conspire in the City of Brotherly Love. Maryland is in the throes of a witch hunt by the Knights Templar.

Amid the chaos, other grim fairy tales have emerged. Ghouls have been tunneling beneath Boston. There are sightings of witches in the Great Dismal Swamp.

Indigenous sachem speak of devils who walk among the living.

The Leeds Devil haunts the Pine Barrens of New Jersey. And worse still, a shadowy collective called "The Mandoag" seeks to consume all, Loyalists and Rebels alike. In this game, most people have either chosen to deny the supernatural or rationalize it away.

A rare few accept it for what it is to act. You are among those heroes and destined for greatness... or death. This alternative history game includes most of what you need to play: a player's handbook, a game master's guide, a bestiary, and an introductory adventure set in Boston.

All that's left are a few friends, pencils and a handful of dice. FLAMES OF FREEDOM is an American Gothic horror tabletop role-playing game, based on the award-winning ZWEIHAENDER RPG.aEURO<

Also by Richard Iorio  |  View all 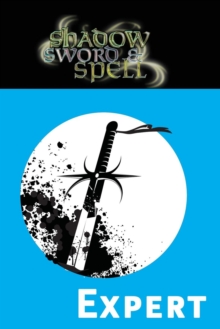 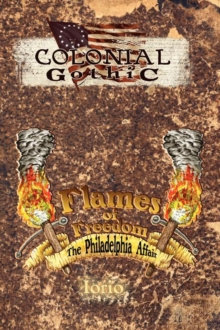 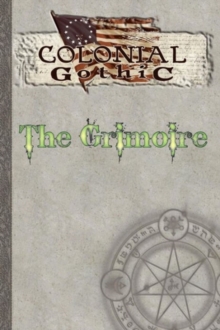 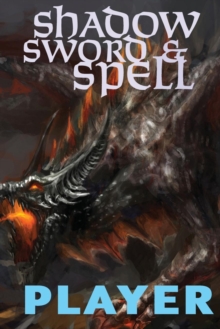