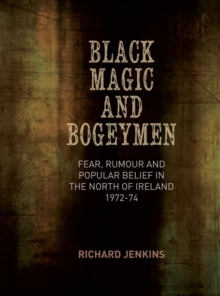 Black Magic and Bogeymen : Fear, Rumour and Popular Belief in the North of Ireland 1972-74 Hardback

This is an analysis of a popular scare about black magic and Satanism in the North of Ireland between 1972 and 1974.

The book gives an insight into a particularly grim period during the early 1970s in Northern Ireland, using an extremely unusual episode - the black magic rumours - as a privileged window onto a world that may now be behind us, but which continues to fascinate many readers. The book provides a fascinating insight into some of the problems and procedures of social history.

The author demonstrates that phenomena like the black magic rumours cannot be understood without taking a multidisciplinary approach, taking in perspectives and comparative evidence from anthropology, sociology, folklore and media studies.

Also by Richard Jenkins   |  View all 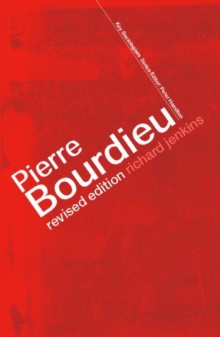 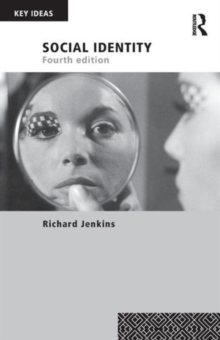 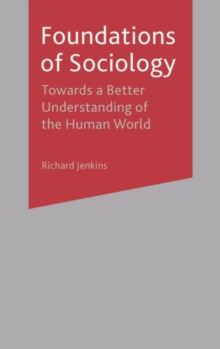 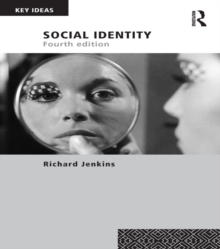