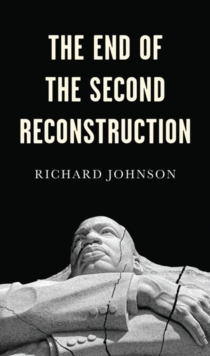 The End of the Second Reconstruction Paperback / softback

Democracy in the United States is under threat. The Trump administration's attack on the legacy of the civil rights movement is undermining America's claims to be a multi-racial democracy. This moment of peril has worrying parallels with a previous era of American history.

The gains of the Reconstruction era after the civil war, which saw African Americans given full democratic rights, were totally reversed within a generation.

There is a serious risk that the advances of the civil rights era - the 'Second Reconstruction' - will go the same way unless we learn from the past and appreciate that American democracy has never been a story of linear progress.

Skilfully analysing the similarities - and the differences - between the 1870s and the 2010s, Johnson outlines a political strategy for avoiding a disastrous repetition of history in in the twilight of the Second Reconstruction. Anyone interested in seeing the Trump presidency in wider historical context, from students of race, politics and history in the US to the interested general reader, will find this book an essential and sobering guide to our past - and, if we're not careful, our future.

Also by Richard Johnson   |  View all 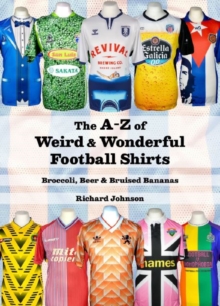 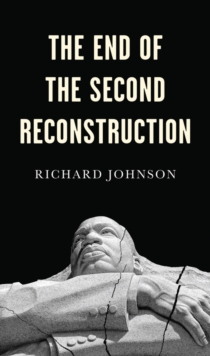 The End of the Second Reconstruction 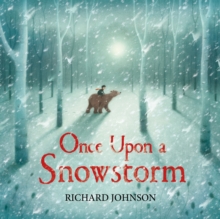 Once Upon a Snowstorm 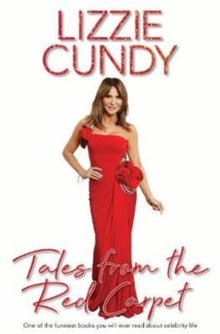 Tales From The Red Carpet