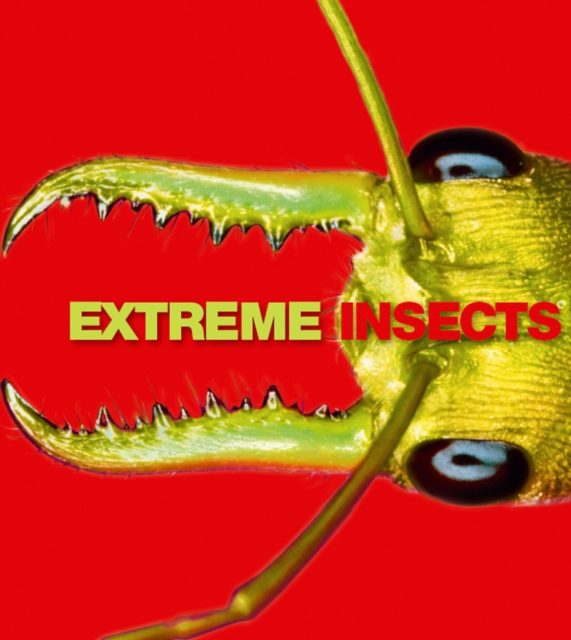 Insects are the most extreme organisms on Earth and, despite their diminutive size, they wield inordinate power.

With the exception of the polar icecaps, every terrestrial ecosystem on earth is colonized by them, and they account for almost three-quarters of all named animals - that's one million species at the last count!This book is a celebration of the insect universe, exploring their amazing forms and functions, their fascinating behaviour and the enormous impact they have on our lives.

With its lively and informative text, it looks at insects in all their extremes, from the biggest, fastest and fiercest to the best nest builder, most devious hunter and deadliest bride.Insects are extreme in numbers - a single leaf-cutter ant nest, the size of a large camper van, may contain seven million individuals working together as a single giant super-organism.

Insects are extreme in their bizarre forms - the stalk-eyed fly, as its name suggests, carries its eyes on the end of two ludicrously long stalks. And insects are invariably extreme in behaviour - take for instance the giraffe-necked weevil that holds head-bobbing contests to win a mate.

Yet there is always method in their apparent madness, as each strange form and function is an adaptation designed to solve the extreme pressures that arise through the struggle to survive in a world that is always dangerous, competitive and unforgiving.

Also by Richard Jones  |  View all 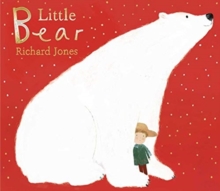 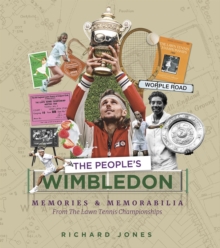 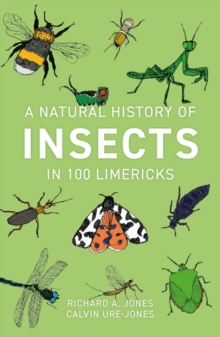