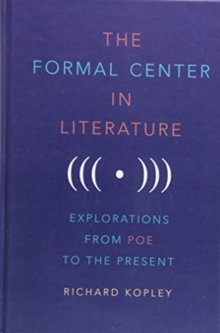 This book concerns the framed center in selected literary works of the 19th to 21st centuries.

Such a center involves a critical passage bracketed by two halves of a text that feature language and/or plot that mirror each other.

Recognizing the author's formal emphasis on the critical central passage encourages a thoughtful attention to it.

Like other literary techniques, including allegory and metaphor, the framed center does not provide a single meaning, but rather makes possible varied meanings depending on the work. And often it features other literary patterns, including parallelism, chiasmus, mise en abyme, and allusion.

There have been book-length studies of the framed center in literary works from the Bible through Tristram Shandy, but no such studies have addressed more recent literature.

This book's analysis of the framed center in literature of the last 180 years - in works by Poe, Hawthorne, Melville, Thoreau, Carroll, Joyce, Anderson, Hemingway, Hammett, Chandler, Highsmith, Oates, and Zadie Smith - advances interpretation of the design itself and of the individual works, yielding critical breakthroughs.

This book is a work of practical criticism with substantial interpretive consequences, and it is accessible to a broad audience. Richard Kopley is Distinguished Professor of English, Emeritus, Penn State DuBois. 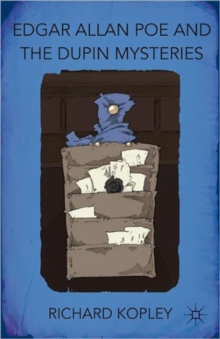 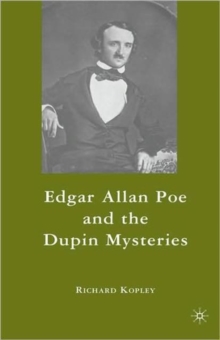 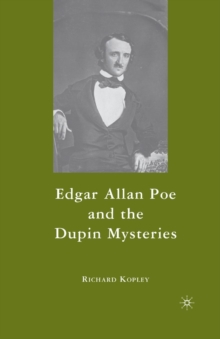