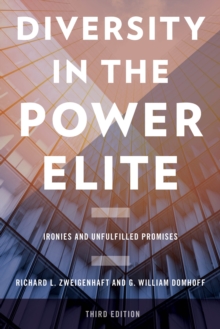 Diversity in the Power Elite is a provocative analysis of the diversity that exists-and doesn't exist-among America's powerful people.

Richard L. Zweigenhaft and G. William Domhoff examine the progress that has been made, and where progress has stalled, for women, African Americans, Latino/as, Asian Americans, LGBTQ people, and Jewish people among what C.

Wright Mills called the "power elite," or those with significant financial or political influence in the U.S. The third edition of this classic text has been fully revised and updated throughout.

It highlights examples of profound change, including the presidential election of Barack Obama, the nation's first black president, as well as the growing acceptance of LGBTQ people. And it also highlights the many ways that the promise of diversity has stalled or fallen short-that the playing field for non-white males and women is far from level.

Filled with case studies that illuminate deep research, the book reveals a critical examination of the circles of power and discusses the impact of diversity on the way power works in the U.S. 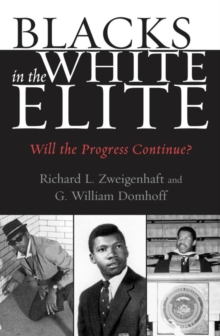 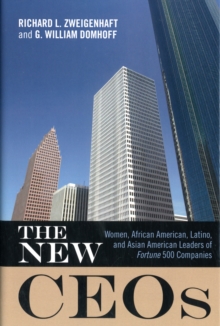 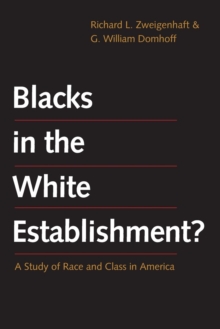 Blacks in the White Establishment? 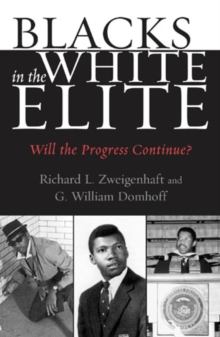