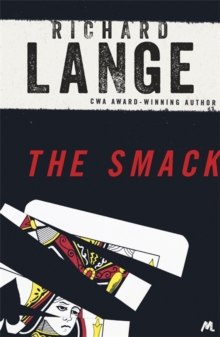 'Richard Lange is emerging as the master of a new kind of novel: One that delivers breathless, gripping actionwhile anchored in the authentic troubles of the real world. ' Adam Sternbergh, author of Shovel ReadyRowan Petty is a conman down on his luck.

Tinafey is a hooker who's tired of the streets. Their paths cross one snowy night in Reno, and they hit it off. An old friend of Petty's turns up with a rumour about a crew of American soldiers who smuggled two million dollars out of Afghanistan and stashed the money in an apartment in Los Angeles.

He thinks Petty's just the guy to steal the cash. Petty thinks he hasn't got much to lose. He decides to drive down to L.A. to investigate. Tinafey decides to go with him. These might be the last decisions they will ever make.

Also by Richard Lange   |  View all 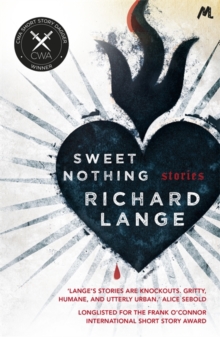 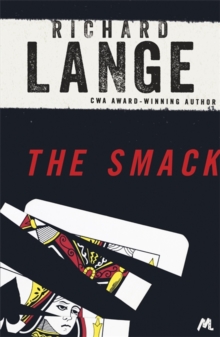 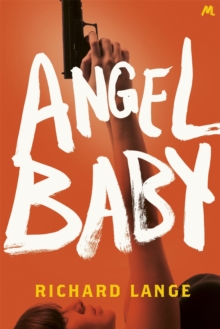 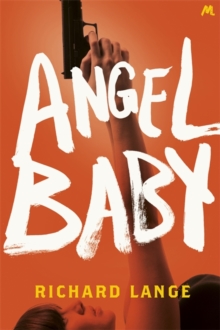