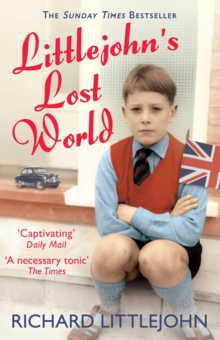 'Littlejohn's large-hearted nostalgia and aggression tempered with humour, remain a necessary tonic.' The TimesBorn when wartime rationing was still in force and children ran free and wild, the world in which Richard Littlejohn grew up feels like it could be another country, let alone another century. In Littlejohn's Lost World, he goes in search of his old childhood haunts - and instead finds an England changed beyond recognition.

From the covered market that is now a 30-storey Dubai-style tower block to his old primary school, where today twelve different languages are spoken.

From Muffin the Mule to Jimi Hendrix at the Isle of Wight Festival, Littlejohn takes us on a funny and poignant journey to a time and a place we will never see again. 'His is the story of millions of others. If you, like him, feel that world has vanished forever, then you will find it vividly recreated in this captivating memoir.' Daily Mail

Also by Richard Littlejohn   |  View all 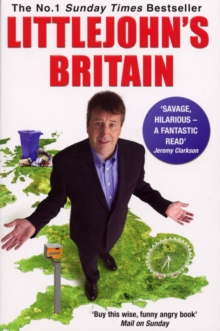 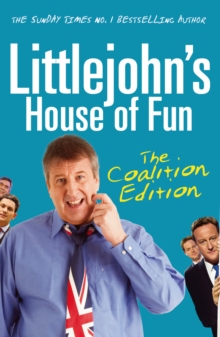 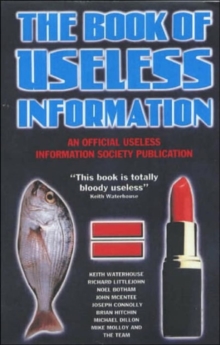 The Book of Useless Information 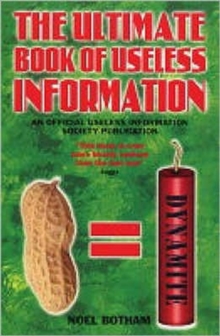 The Ultimate Book of Useless Information