A Good Parcel of English Soil : The Metropolitan Line EPUB

Richard Mabey, one of Britain's leading nature writers, looks in A Good Parcel of English Soil at the relationship between city and country, and how this brings out the power of nature - part of a series of twelve books tied to the twelve lines of the London Underground, as Tfl celebrates 150 years of the Tube with Penguin

Richard Mabey's A Good Parcel of English Soil, his essay on the Metropolitan line, is one of the most compelling segments of Penguin's Underground Lines ... eclectic and broad-minded ... elegantly written' Observer

'Richard Mabey is a man for all seasons, most regions and every kind of landscape', Andrew Motion Financial Times

'Refreshing, droll, politically alert, occasionally self-mocking, he has the enviable ability both to write historical overview and also to slip into the woods like a dryad, bringing us back to the trees themselves, their colours and lights and textures', Guardian

Richard Mabey has been described as 'Britain's greatest living nature writer' and is a frequent contributor to the BBC.

Also by Richard Mabey  |  View all 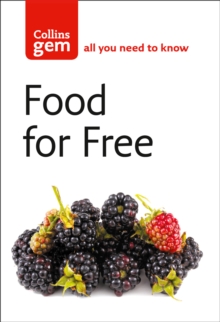 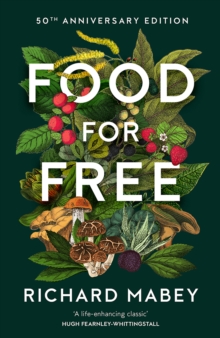 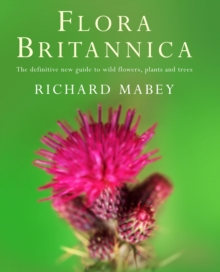 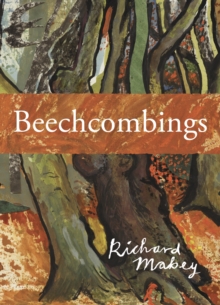