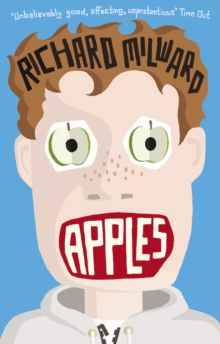 As a distraction from sleazy male admirers, spiteful classmates and her mother's cancer, Eve's eyes are opened to a multicolour life of one-night stands, drug-fuelled discos and cheap plonk.

She barely has time to notice Adam. Adam, however, notices Eve. While contending with sexual frustration, a violent father and increasingly compulsive behaviour, is he too busy reading Razzle in the attic to make his move?

Narrated alternately by Adam and Eve, alongside a cast of delinquents, perverts and butterflies, Apples is an exploration of the difficulties of growing up and of getting 'fucked as quick as you can'.

Also by Richard Milward   |  View all 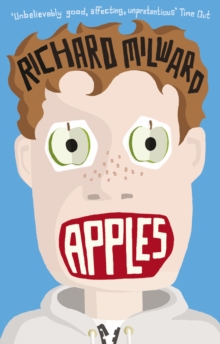 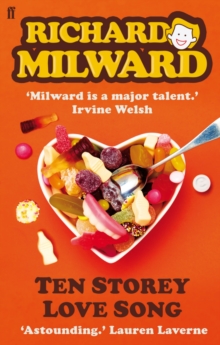 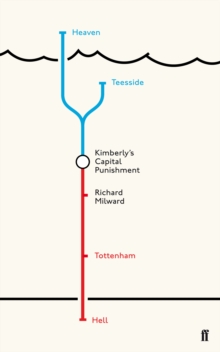 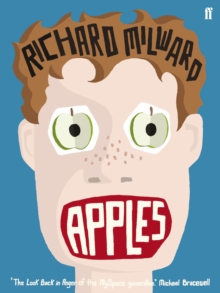