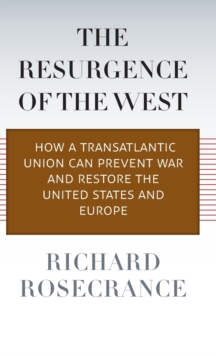 The Resurgence of the West : How a Transatlantic Union Can Prevent War and Restore the United States and Europe Hardback

How can America and Europe regain strength and prosperity and prevent another Great War?

After two centuries of ascent, the United States finds itself in economic decline.

Some advise America to cure its woes alone. But the road to isolation leads inevitably to the end of U.S. leadership in the international system, warns Richard Rosecrance in this bold and novel book.

Instead, Rosecrance calls for the United States to join forces with the European Union and create a transatlantic economic union.

Such a U.S.-Europe community would unblock arteries of trade and investment, rejuvenate the West, and enable Western countries to deal with East Asian challenges from a position of unity and economic strength. Exploring the possibilities for such a merger, the author writes, "The European Union offers a means of creating larger units without recourse to force.

A connection between Europe and North America could eventually grow into an agglomeration of states, drawing China and the East into a new network of countries.

In this way East will eventually join the West." Through this great merger the author offers a positive vision of the future in which members of a tightly knit Western alliance regain economic health and attract Eastern nations to join a new and worldwide international order. 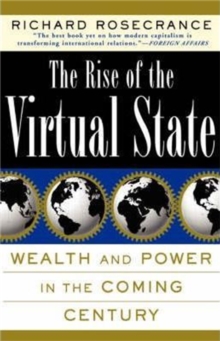 The Rise Of The Virtual State 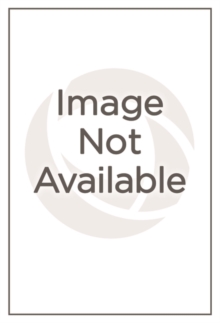 Action and Reaction in World Politics 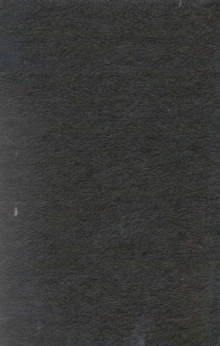 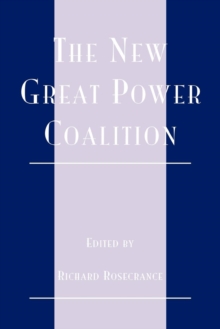