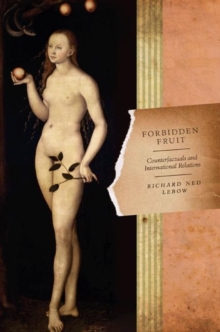 Could World War I have been averted if Franz Ferdinand and his wife hadn't been murdered by Serbian nationalists in 1914?

What if Ronald Reagan had been killed by Hinckley's bullet?

Would the Cold War have ended as it did? In Forbidden Fruit, Richard Ned Lebow develops protocols for conducting robust counterfactual thought experiments and uses them to probe the causes and contingency of transformative international developments like World War I and the end of the Cold War.

He uses experiments, surveys, and a short story to explore why policymakers, historians, and international relations scholars are so resistant to the contingency and indeterminism inherent in open-ended, nonlinear systems.

Most controversially, Lebow argues that the difference between counterfactual and so-called factual arguments is misleading, as both can be evidence-rich and logically persuasive.

A must-read for social scientists, Forbidden Fruit also examines the binary between fact and fiction and the use of counterfactuals in fictional works like Philip Roth's The Plot Against America to understand complex causation and its implications for who we are and what we think makes the social world work. 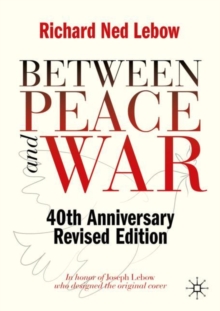 Between Peace and War: The Nature of... 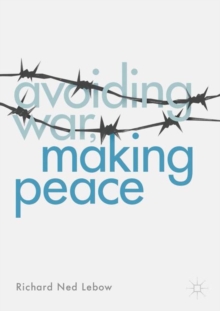 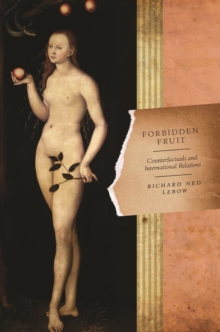 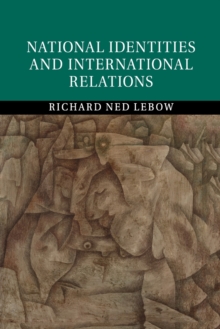