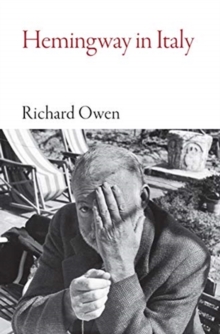 Ernest Hemingway is most often associated with Spain, Cuba and Florida, but Italy was equally important in his life and work.

This book, the first full-length study on the subject, explores Hemingway's visits throughout his life to such places as Sicily, Genoa, Rapallo, Cortina and Venice.

Richard Owen describes how Hemingway first visited Italy during the First World War, an experience that set the scene for A Farewell to Arms.

The writer then returned after the Second World War, and found inspiration for Across the River and into the Trees.

When Men Without Women was published, some reviewers declared Hemingway to be at heart a reporter preoccupied with bullfighters, soldiers, prostitutes and hard drinkers, but their claims failed to note that he also wrote sensitively and passionately about love and loss against an Italian backdrop.

Owen highlights the significance of Italy in the writer's life.

Showing how the Italian landscape, from the Venetian lagoon to the Dolomites and beyond, deeply affected one of the greatest writers of the twentieth century.

Hemingway in Italy demonstrates that this country stands alongside Spain as a key influence on his writing - and why the Italians themselves took Hemingway and his writing to heart.

Also by Richard Owen   |  View all 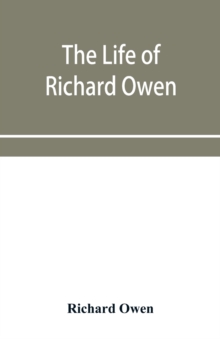 The life of Richard Owen 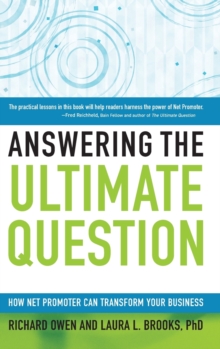 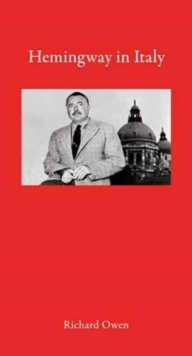 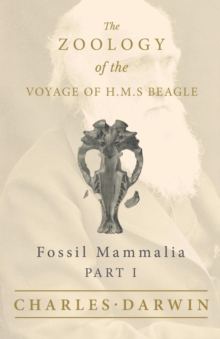 Fossil Mammalia - Part I - The Zoology...