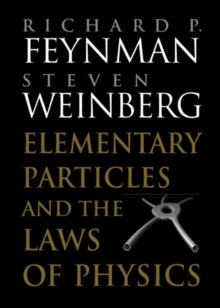 Elementary Particles and the Laws of Physics : The 1986 Dirac Memorial Lectures Paperback / softback

Perhaps the two most important conceptual breakthroughs in twentieth century physics are relativity and quantum mechanics.

Developing a theory that combines the two seamlessly is a difficult and ongoing challenge.

This accessible book contains intriguing explorations of this theme by the distinguished physicists Richard Feynman and Steven Weinberg.

Richard Feynman's contribution examines the nature of antiparticles, and in particular the relationship between quantum spin and statistics.

In his essay, Steven Weinberg speculates on how Einstein's theory of gravitation might be reconciled with quantum theory in the final laws of physics.

Both these Nobel laureates have made huge contributions to fundamental research in physics, as well as to the popularization of science.

Anyone interested in the development of modern physics will find this a fascinating book. 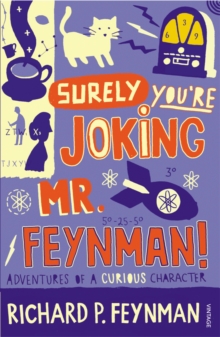 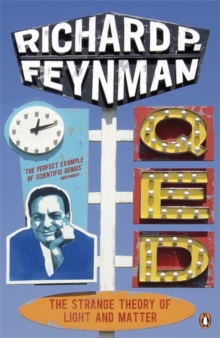 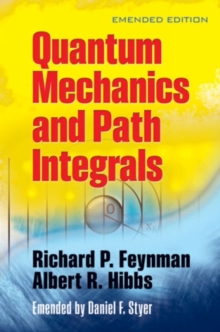 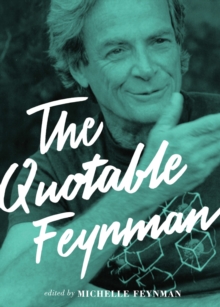