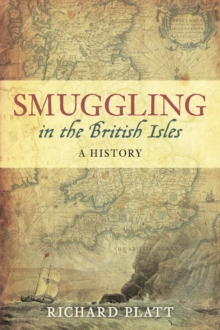 Smuggling in the British Isles : A History Paperback / softback

The term smuggling conjures up images of a sailor in long boots and a striped jersey, rolling barrels of brandy up a moonlit Cornish beach and into a hidden cave, while the excise men fruitlessly search in the wrong places.

Although romanticised, this picture is not entirely inaccurate, and, because of high and unpopular taxes, smuggling was quite common in Britain during the eighteenth and nineteenth centuries.

Indeed, it is estimated that at one point import duty had been paid on only 20% of the tea drunk here, and there was so much illegally imported gin in Kent that people were using it to clean their windows.

In Smuggling in the British Isles, maritime history specialist Richard Platt tells the full story of the smuggling trade, from who the smugglers were and why they did it to how contraband was transported and how they avoided detection.

This compelling book will appeal to anyone with an interest in the sea and its history.

Also by Richard Platt   |  View all 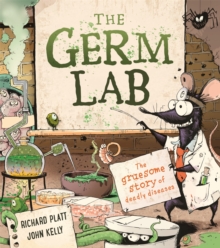 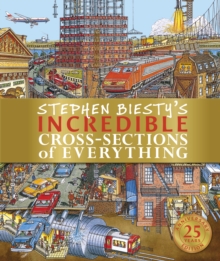 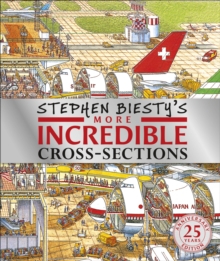 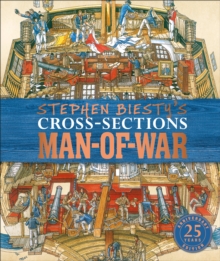