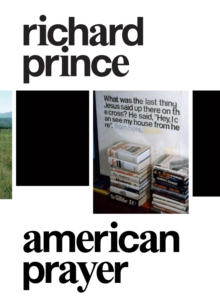 A look into Richard Prince's private library and his influences, published on the occasion of an exhibition of the artist's work at the Bibliotheque nationale de France, Paris.

Artist Richard Prince is renowned for appropriating icons that capture the American cultural zeitgeist, such as Marlboro cowboys, femme-fatale nurses, and muscle cars.

Prince is also a bibliophile, collecting rare volumes published from 1949 to 1984 which include Naked Lunch, Jack Kerouac's rolled manuscript for Big Sur, and editions of Vladimir Nabokov's Lolita in several languages.

An exhibition at the Bibliotheque nationale de France, Paris, presents rare books selected by the artist from its collection alongside Prince's artwork. Richard Prince: American Prayer is an accompanying volume that offers a rare glimpse into Prince's intellectual explorations, revealing the source material for many of his well-known series through the pairing of literary excerpts and complementary illustrations of artwork.

Also by Richard Prince   |  View all 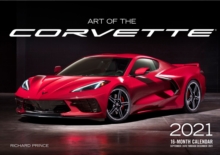 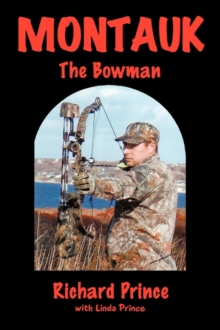 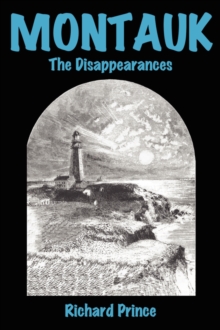 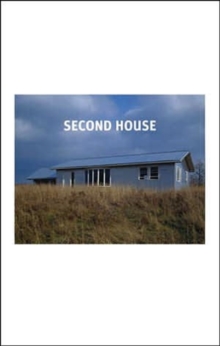