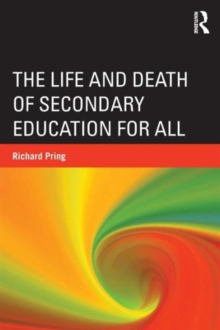 The Life and Death of Secondary Education for All Paperback / softback

Is there life after death for secondary education?This book focuses upon the quality of learning. `Reform', so called, too often begins with qualifications, examinations, institutional provision, paths of progression.

All those are very important, but their value lies in the support they give to learners and their learning in its different forms.

One needs to start with the aims of education and then with what it means to learn (practically, theoretically, morally) and with the very many different needs of the learners.

That is what this book aims to do. In so doing, it will be both philosophical in analysis and empirical in example.

So much is happening `from down below' that goes unrecognised by policy makers.

But innovations too often get hampered by government interventions, by a bureaucratic mentality and by failure to spread good practice.

The general argument of the book, therefore, will be illustrated throughout with detailed references to practical developments in schools, colleges, the third sector, youth work, independent training providers and professional bodies - across several countries.

The book builds on Education for All, which was based on 14-19 research into secondary education, this book transcends the particularities of England and Wales and digs more deeply into those issues which are at the heart of educational controversy, policy and practices and which survive the transience of political change and controversy.

The issues (the aims of education, standards of performance, the consequent vision of learning, the role of teachers, progression from school to higher or further education and into employment, the provision of such education and training and the control of education) are by no means confined to the UK, or to this day and age.

Pring identifies similar problems in other countries such as the USA, Germany and France - and indeed in the Greece of Plato and Aristotle and offers solutions with a comparative perspective.

It is a critical time. Old patterns of education and its provision are less and less suitable for facing the twenty-first century.

The patterns and modes of communication have changed radically in a few years and those changes are quickening in pace.

The economic context has been transformed, affecting the skills and knowledge needed for employment.

A global recession has affected young people disproportionately making quality of life and self-fulfilment ever more difficult to attain.

In addressing `learning' and the `learners' first and foremost, the book will argue for a wider vision of learning and a more varied pattern of provision.

Old structures must give way to new.

Also by Richard Pring   |  View all 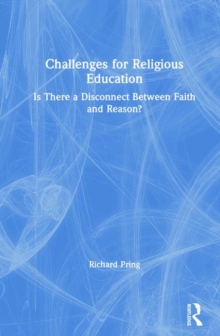 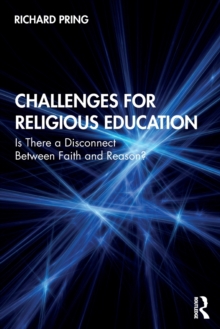 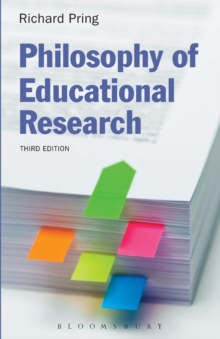 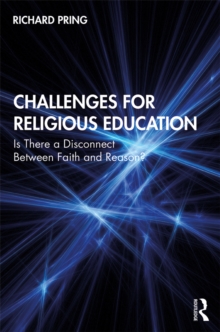