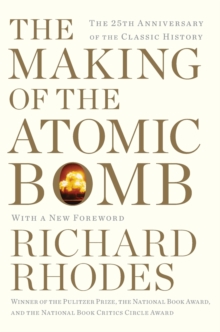 The Making of the Atomic Bomb : 25th Anniversary Edition Paperback

Twenty-five years after its initial publication, The Making of the Atomic Bomb remains the definitive history of nuclear weapons and the Manhattan Project. From the turn-of-the-century discovery of nuclear energy to the dropping of the first bombs on Japan, Richard Rhodess Pulitzer Prize-winning book details the science, the people, and the socio-political realities that led to the development of the atomic bomb.

This sweeping account begins in the 19th century, with the discovery of nuclear fission, and continues to World War Two and the Americans race to beat Hitlers Nazis. That competition launched the Manhattan Project and the nearly overnight construction of a vast military-industrial complex that culminated in the fateful dropping of the first bombs on Hiroshima and Nagasaki.

Reading like a character-driven suspense novel, the book introduces the players in this saga of physics, politics, and human psychologyfrom FDR and Einstein to the visionary scientists who pioneered quantum theory and the application of thermonuclear fission, including Planck, Szilard, Bohr, Oppenheimer, Fermi, Teller, Meitner, von Neumann, and Lawrence.

From nuclear powers earliest foreshadowing in the work of H.G. Wells to the bright glare of Trinity at Alamogordo and the arms race of the Cold War, this dread invention forever changed the course of human history, and The Making of The Atomic Bomb provides a panoramic backdrop for that story.

Richard Rhodess ability to craft compelling biographical portraits is matched only by his rigorous scholarship. Told in rich human, political, and scientific detail that any reader can follow, The Making of the Atomic Bomb is a thought-provoking and masterful work.

Also by RICHARD RHODES   |  View all 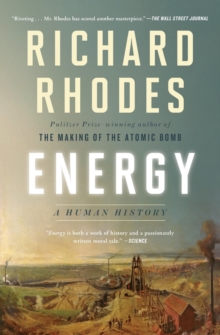 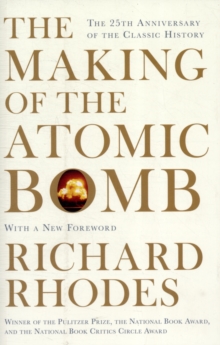 The Making Of The Atomic Bomb 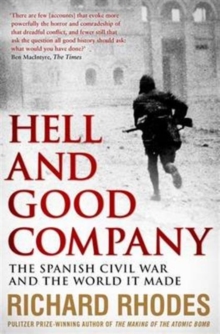 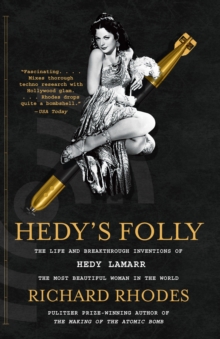