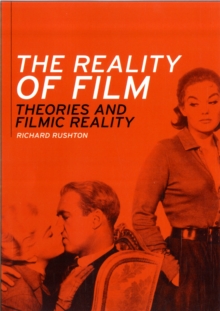 The Reality of Film : Theories of Filmic Reality Hardback

In formulating a notion of filmic reality, The Reality of Film offers a novel way of understanding our relationship to cinema.

It argues that cinema need not be understood in terms of its capacities to refer to, reproduce or represent reality, but should be understood in terms of the kinds of realities it has the ability to create. The Reality of Film investigates filmic reality by way of six key film theorists: Andre Bazin, Christian Metz, Stanley Cavell, Gilles Deleuze, Slavoj Zizek and Jacques Ranciere.

In doing so, it provides comprehensive introductions to each of these thinkers, while also debunking many myths and misconceptions about them.

Along the way, a notion of filmic reality is formed that radically reconfigures our understanding of cinema. This book is essential reading for film scholars, students and philosophers of film, while it will also appeal to graduate students and specialists in other fields. -- .

Also by Richard Rushton   |  View all 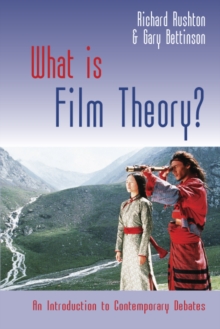 EBOOK: What Is Film Theory? 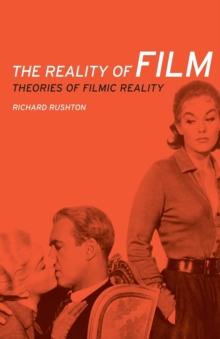 The Reality of Film 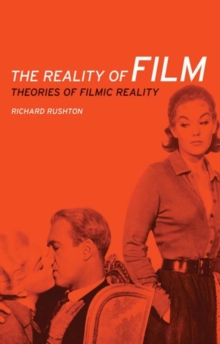 The reality of film 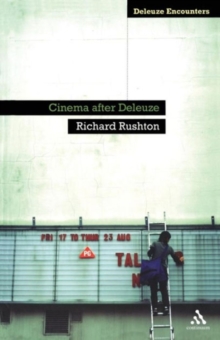