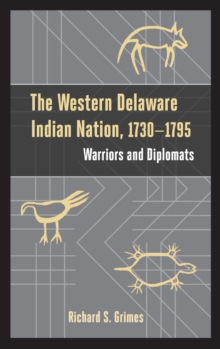 During the early eighteenth century, three phratries or tribes (Turtle, Turkey, and Wolf) of Delaware Indians left their traditional homeland in the Delaware River watershed and moved west to the Allegheny Valley of western Pennsylvania and eventually across the Ohio River into the Muskingum River valley.

As newcomers to the colonial American borderlands, these bands of Delawares detached themselves from their past in the east, developed a sense of common cause, and created for themselves a new regional identity in western Pennsylvania.

The Western Delaware Indian Nation, 1730-1795: Warriors and Diplomats is a case study of the western Delaware Indian experience, offering critical insight into the dynamics of Native American migrations to new environments and the process of reconstructing social and political systems to adjust to new circumstances.

The Ohio backcountry brought to center stage the masculine activities of hunting, trade, war-making, diplomacy and was instrumental in the transformation of Delaware society and with that change, the advance of a western Delaware nation.

This nation, however, was forged in a time of insecurity as it faced the turmoil of imperial conflict during the Seven Years' War and the backcountry racial violence brought about by the American Revolution.

The stress of factionalism in the council house among Delaware leaders such as Tamaqua, White Eyes, Killbuck, and Captain Pipe constantly undermined the stability of a lasting political western Delaware nation.

This narrative of western Delaware nationhood is a story of the fight for independence and regional unity and the futile effort to create and maintain an enduring nation.

In the end the western Delaware nation became fragmented and forced as in the past, to journey west in search of a new beginning.

The Western Delaware Indian Nation, 1730-1795: Warriors and Diplomats is an account of an Indian people and their dramatic and arduous struggle for autonomy, identity, political union, and a permanent homeland. 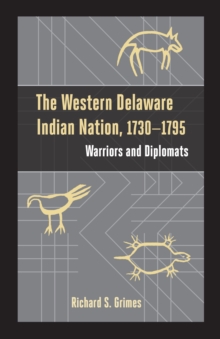 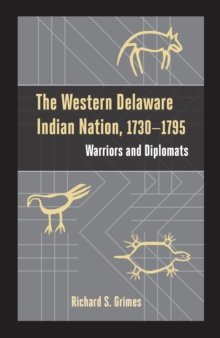 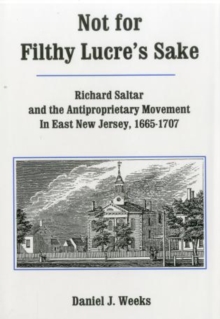 Not for Filthy Lucre's Sake 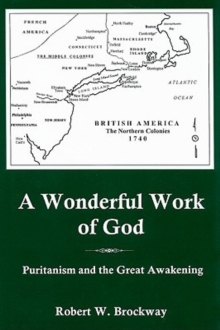 A Wonderful Work of God 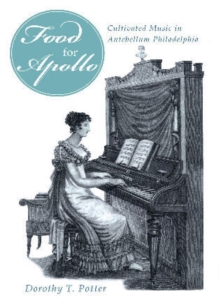