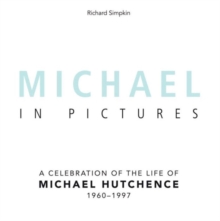 This is a celebration of the extraordinary life and journey of Michael Hutchence (1960-1997).

Embodied in this illustrious presentation are many never-before-seen photographs featuring Michael throughout his early life, his rise to fame as lead singer of the internationally acclaimed band INXS, and hundreds of private and candid behind-the-scene memories snapped by author and photographer Richard Simpkin.

Richard developed a close bond and friendship with Michael and his family.

As a budding photographer, he captured hundreds of images of Michael over many years and was encouraged by Michael to turn this hobby into a full-time profession.

Richard's collection of memorabilia featuring Michael and INXS is considered second to none derived from his years spent at recording studios, rehearsals, concerts, backstage and private band parties with Michael and the band.

Enthusiasts will admire this most powerful and personal presentation of Michael, a superstar who made it to the top in the music world. 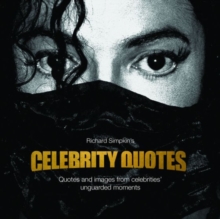 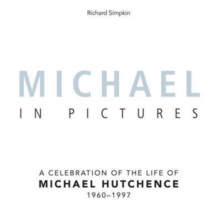