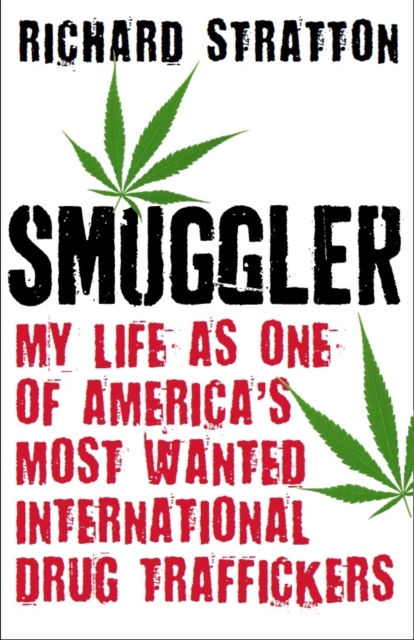 Smuggler : My Life as One of America's Most Wanted International Drug Traffickers Paperback / softback

Richard Stratton was the unlikeliest of kingpins. A clean-cut college boy who entered outlaw culture on a university trip to Mexico, he saw his search for a joint morph into a thrill-filled dope run smuggling two kilos across the border in his car door. He never looked back. Stratton became a member of the hippie mafia, travelling the world to keep America high, living the underground life while embracing the hippie credo, rejecting hard drugs in favour of marijuana and hashish.

With cameos by Whitey Bulger and Norman Mailer, Smuggler tells Stratton's adventure while centring on his last years in the business as he travels from New York to Lebanon's Bekaa Valley to source and smuggle high-grade hash in the midst of civil war, from the Caribbean to the backwoods of Maine and from the Chelsea Hotel to the Plaza.

As Stratton's fortunes rise and fall, he's pursued all the while by his nemesis, a philosophical DEA agent who respects him for his good business practices.

Also by Richard Stratton  |  View all 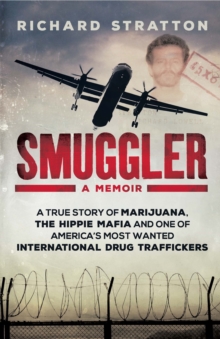 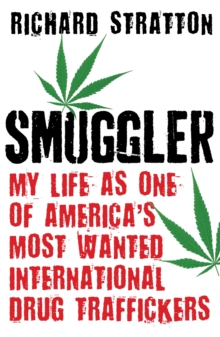 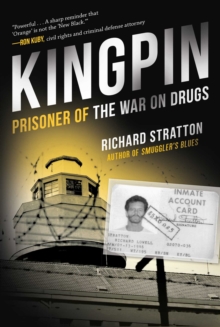 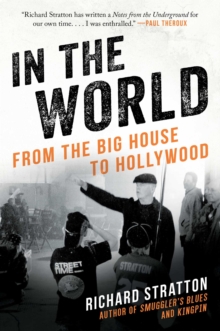