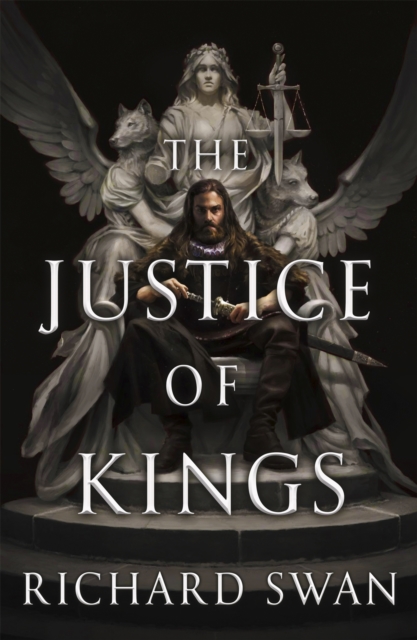 The Justice of Kings : Book One of the Empire of the Wolf Hardback

Part of the Empire of the Wolf series

A truly riveting tale about law, war, morality and justice' Novel NotionsNO MAN IS ABOVE THE LAWThe Empire of the Wolf simmers with unrest.

Rebels, heretics and powerful patricians all challenge the power of the imperial throne. Only the Order of Justices stands in the way of chaos.

Sir Konrad Vonvalt is the most feared Justice of all, upholding the law by way of his sharp mind, arcane powers and skill as a swordsman.

In this he is aided by Helena Sedanka, his clerk and protege, orphaned by the wars that forged the empire.

When the pair investigate the murder of a provincial aristocrat, they unearth a conspiracy that stretches to the very top of imperial society.

As the stakes rise and become ever more personal, Vonvalt must make a choice: will he abandon the laws he's sworn to uphold in order to protect the empire?Introducing an unforgettable protagonist destined to become a fantasy icon, The Justice of Kings is an unmissable debut where action, intrigue and magic collide. Praise for The Justice of Kings'A fantastic debut' Peter McLean'A marvellously detailed world with an engrossing adventure from a unique perspective' K.

S. Villoso'Swan has built a dark and gritty world, filled it with beautifully written characters and lays out a master-crafted story to create an incredible book that you can't put down' FanFiAddict'Riveting . . . Swan crafts a strong, dynamic character in Vonvalt, and the twists will keep readers turning the pages' Publishers Weekly

Also by RICHARD SWAN  |  View all 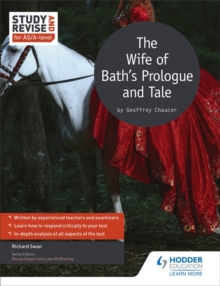 Study and Revise for AS/A-level: The... 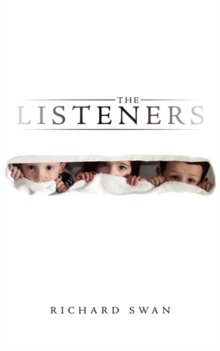 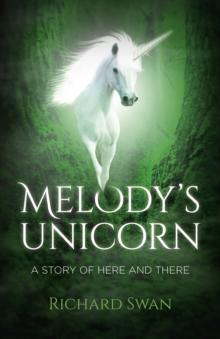 Melody`s Unicorn - A Story of Here and... 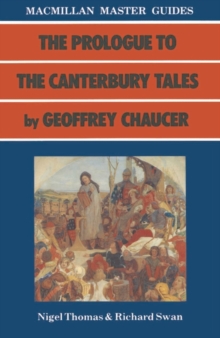 The Prologue to the Canterbury Tales by...