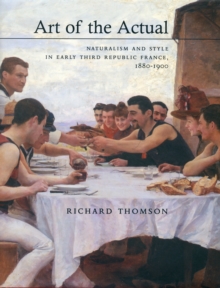 Art of the Actual : Naturalism and Style in Early Third Republic France, 1880-1900 Hardback

The French Republic-with its rallying cry for liberty, equality, and fraternity-emerged in 1870, and by 1880 had developed a coherent republican ideology.

The regime pursued secular policies and emphasized its commitment to science and technology.

Naturalism was an ideal aesthetic match for the republican ideology; it emphasized that art should be drawn from the everyday world, that all subjects were worthy of treatment, and that there should be flexibility in representation to allow for different voices. Art of the Actual examines the use of naturalism in the 19th-century.

It explores how pictures by artists such as Roll, Lhermitte, and Friant could be read as egalitarian and republican, assesses how well-known painters including Degas, Monet, and Toulouse-Lautrec situated their painting vis-a-vis the dominant naturalism, and opens up new arguments about caricatural and popular style.

By illuminating the role of naturalism in a broad range of imagery in late 19th-century France, Richard Thomson provides a new interpretation of the art of the period.

Also by Richard Thomson   |  View all 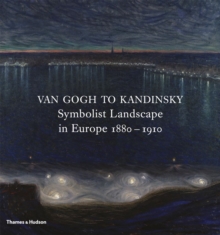 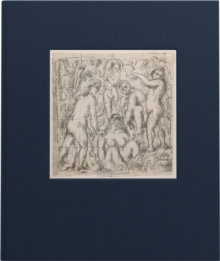 Cezanne at the Whitworth 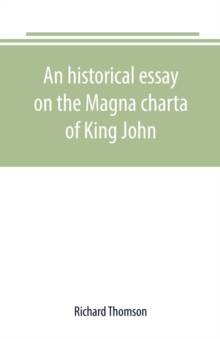 An historical essay on the Magna charta... 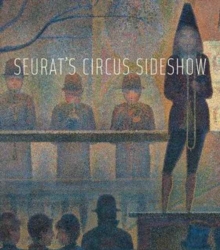