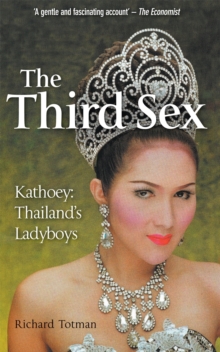 The kathoey, the Thai term for ladyboys, have long been part of the cultural landscape of Thailand.

Though they're a leading tourist attraction, the glamorous and attractive men who are now women are also a modern expression of an archaic tradition. Who are the ladyboys? Richard Totman introduces us to three individuals who started life as boys, but while at school decided to become kathoey.

In The Third Sex, we follow their rites-of-passage as they become fully fledged kathoey, as their adult lives are witness to attitudes towards trans-gender in Thailand and the Western world.

The Third Sex is a perceptive, accessible guide to the cultural, historical, religious, biological and psychological aspects of being trans-gender. The description of the kathoey is part of a wider discussion on trans-gender. 'Third sex' groups form part of many ancient communities, originating in beliefs that pre-date doctrinaire religions.

Some religions, such as Buddhism, embrace trans-gendered individuals, but the role of other religions has led to persecution and repression.

Many communities accept a 'third sex', from Thailand and Samoa to American Indians and the Philippines.

Only in the West has savage repression occurred. 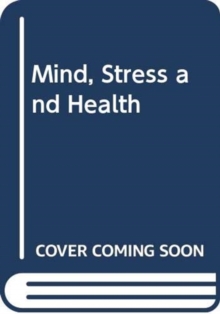 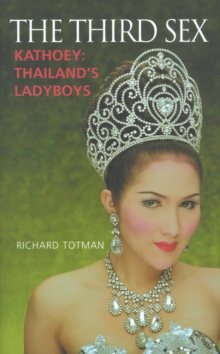