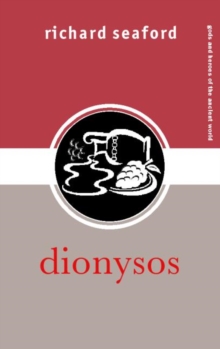 Part of the Gods and Heroes of the Ancient World series

Covering a wide range of issues which have been overlooked in the past, including mystery, cult and philosophy, Richard Seaford explores Dionysos - one of the most studied figures of the ancient Greek gods. Popularly known as the god of wine and frenzied abandon, and an influential figure for theatre where drama originated as part of the cult of Dionysos, Seaford goes beyond the mundane and usual to explore the history and influence of this god as never before. As a volume in the popular Gods and Heroes series, this is an indispensible introduction to the subject, and an excellent reference point for higher-level study. 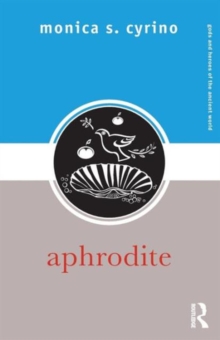 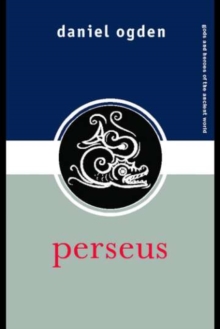 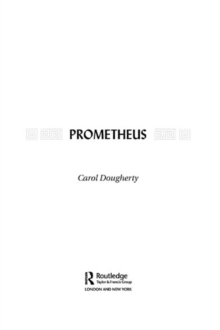 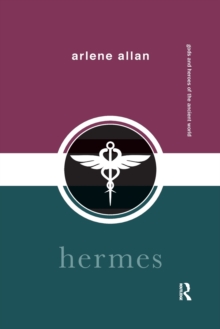