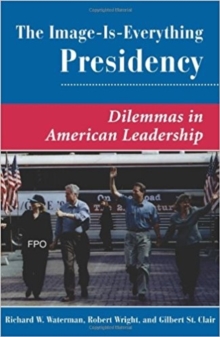 The Image Is Everything Presidency : Dilemmas In American Leadership Paperback / softback

Image is everything. Today, our television and movie stars, our athletes, and our politicians carefully craft images for public consumption.

Even our country's Executive Chief is not immune to a bit of image manipulation.

If presidents can not always actually satisfy the public's excessive, contradictory, and unrealistic expectations, they can at least present a compelling image of presidential leadership and success.

When it comes to the modern presidency, tennis star Andre Agassi was correct, ?Image is everything.?Image creation is a serious business with critically important implications for the success of any politician.

But presidents must be careful in deciding how they craft the ways in which we perceive them.

If they are to succeed, presidents must present an appropriate image of leadership to the American people; an image that is appropriate for the particular needs of the time when the president governs and is appropriate to the personality of that president.

Their ultimate goal is to convince the public that they are actually providing leadership, even if in reality they have only a limited ability to effect outcomes.This book examines the way American presidents in the media age have shaped their public personas as a means of cultivating and advancing their political and ideological agendas.

Images play an important role in the perceived success or failure of our presidents.

Since public expectations are most often aimed directly at the White House and its central occupant, it is more important than ever that a president control his image, as well as presenting the right image to the American public.

Reality thus becomes secondary and image is everything. 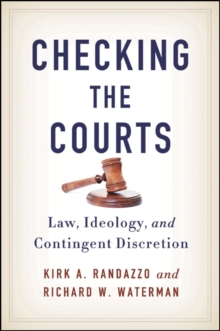 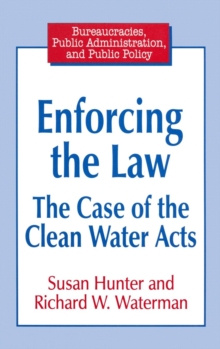 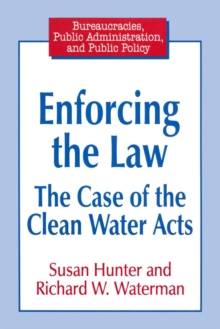 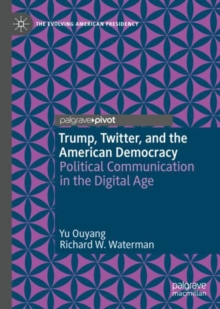