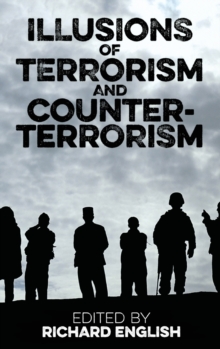 Illusions of Terrorism and Counter-Terrorism Hardback

Edited by Richard (Wardlaw Professor of Politics, Director of the Handa Centre for the Study of Terro English

Part of the Proceedings of the British Academy series

Illusions of Terrorism and Counter-Terrorism brings together leading scholars in the field to analyse this relationship, and to do so in distinctive manner.

The book sustainedly assesses the interaction of terrorism and counter-terrorismthrough drawing on a range of academic disciplines in dialogue with one another.

It addresses the dynamics of counter-terrorism more interrogatively and concentratedly than is common in much of the scholarly literature, and it highlights a theme that is all too rarely considered in the field: namely, the sharedand mutually-echoing failings and illusions involved in the politics of terrorism and counter-terrorism alike. Chapters analyse post-9/11 counter-terrorism, the ongoing evolution of al-Qaida, the imperatives and challenges and global context of western counter-terrorist efforts, and the reasons why terrorist campaigns sometimes endure and sometimes come to an end.

Candid and wide-ranging, Illusions of Terrorism and Counter-Terrorism offers rigorous and original argument on a subject of the highest significance.

Also in the Proceedings of the British Academy series   |  View all 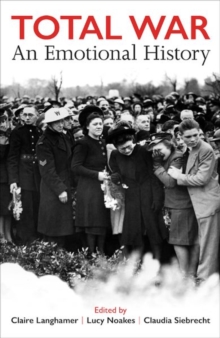 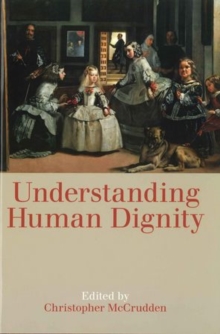 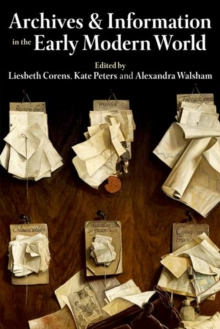 Archives and Information in the Early... 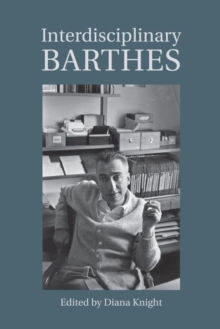