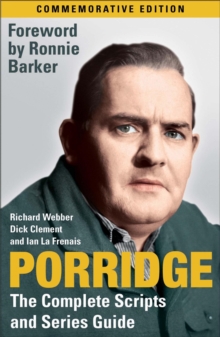 Regarded by many critics as Britain's best sitcom, Porridge is set to become even more popular following the sad death of Ronnie Barker in October 2005. His portrayal of Fletch, the experienced, cynical old lag, won the nation's heart when the series first hit our screens in 1973. This complete companion is the only book to tell the behind-the-scenes story of how the series came to be made and is packed full of never-before-published photographs and interviews with the cast and crew. It is also the only book to bring together the original scripts from all three series, making this the essential souvenir for all the millions of Porridge fans.

Also by Richard Webber   |  View all 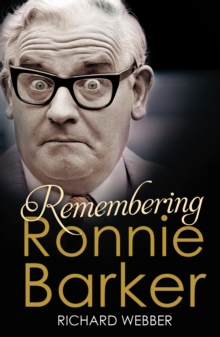 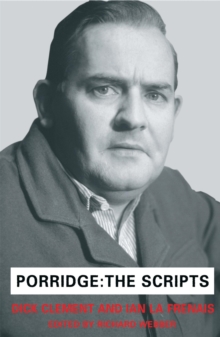 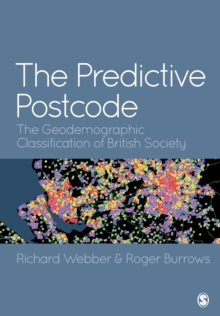 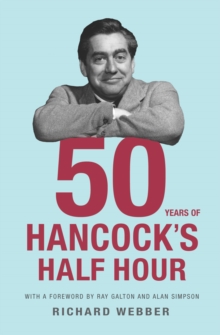 Fifty Years Of Hancock's Half Hour