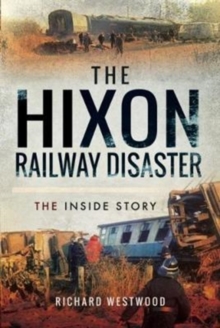 The Hixon Railway Disaster : The Inside Story Hardback

This is the shocking true story behind the botched introduction of Automatic Half-Barrier level-crossings into Britain. January 1968 saw the convening of the first Parliamentary Court of Inquiry into a railway accident in Britain since the Tay Bridge Disaster nearly a century before.

Why was this? Because Britain's 'Railway Detectives', the Railway Inspectorate, who would normally investigate all aspects of railway safety, were also in charge of the introduction of automatic Continental-style, level-crossings into this country.

At Hixon in Staffordshire, one of these newly installed 'robot' crossings on British Rail's flagship Euston to Glasgow mainline, was the scene of a fatal high-speed collision between a packed express train and an enormous, heavily laden low-loader.

For once, the 'Railway Detectives' were the ones having to explain their actions, in the full glare of media attention, to an expectant and increasingly worried nation. (There was another awful, fatal collision at an automatic crossing at Beckingham, Lincolnshire, in April of 1968). Using previously undisclosed information, the author has been able to cast fresh light on to not only the Hixon Disaster, but also the extraordinary story of the largely successful attempts, by British Railways and the Railway Inspectorate of the time, to hide the truth of just how close we came to having dozens of 'Hixons' right across the rail network. 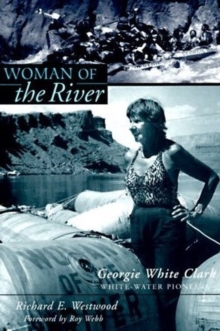 Woman Of The River 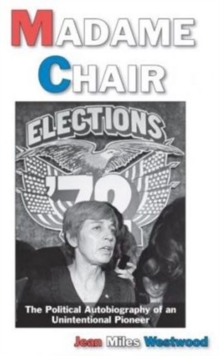 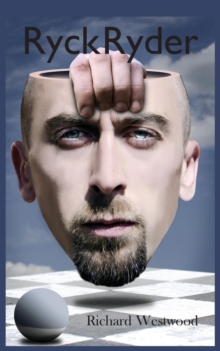