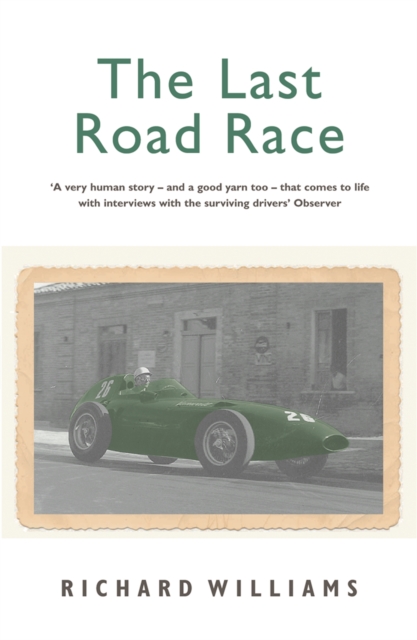 The story of the 1957 Pescara Grand Prix - the last race of the heroic age of motor racingThere has been much talk of how Grand Prix motor racing has become rather dull with big name, big brand winners ousting out all competition.

But it wasn't always so. Once a romantic sport, motor sport produced heros whose where individual skill and daring were paramount. The 1957 Pescara Grand Prix marked the end of an era in motor racing.

Sixteen cars and drivers raced over public roads on the Adriatic coast in a three-hour race of frightening speed and constant danger.

Stirling Moss won the race, beating the great Juan Manuel Fangio (in his final full season) and ending years of supremacy by the Italian teams of Ferrari and Maserati.

Richard Williams brings this pivotal race back to life, reminding us of how far the sport has changed in the intervening fifty years. 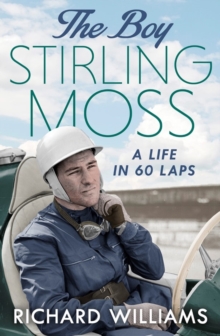 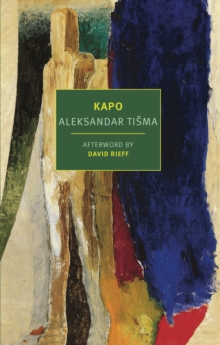 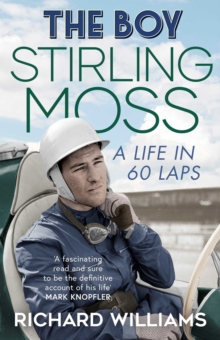