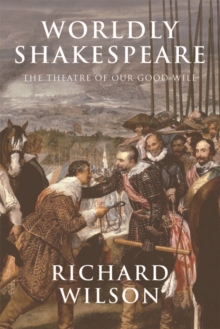 Worldly Shakespeare : The Theatre of Our Good Will Paperback / softback

In Worldly Shakespeare Richard Wilson proposes that the universalism proclaimed in the name of Shakespeare's playhouse was tempered by his own worldliness, the performative idea that runs through his plays, that if 'All the world's a stage: then 'all the men and women in it' are 'merely players'.

Situating this playacting in the context of current concerns about the difference between globalisation and mondialisation, the book considers how this drama offers itself as a model for a planet governed not according to universal toleration, but the right to offend: 'But with good will'.

For when he asks us to think we 'have but slumbered' throughout his offensive plays, Wilson suggests, Shakespeare is presenting a drama without catharsis, which anticipates post-structuralist thinkers like Jacques Ranciere and Slavoj Ziiek, who insist the essence of democracy is dissent, and 'the presence of two worlds in one'. Living out his scenario of the guest who destroys the host, by welcoming the religious terrorist, paranoid queen, veiled woman, papist diehard or puritan fundamentalist into his play-world, Worldly Shakespeare concludes, the i dramatist instead provides a pretext-for our globalised communities in a time of Facebook and fatwa, as we also come to depend on the right to offend 'with our good will'.

Also by Richard Wilson   |  View all 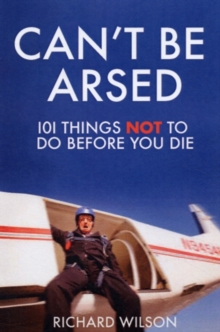 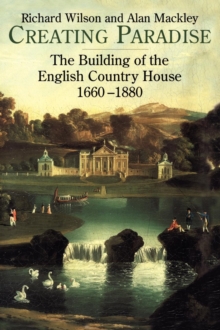 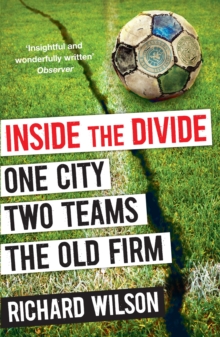