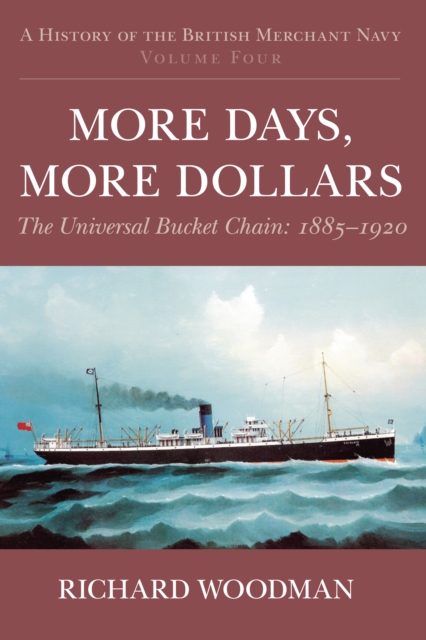 By the end of the nineteenth century the British Merchant Navy had become the world's largest carrier of people, manufactured goods and raw materials, supporting the growing populations of Canada, Australia and New Zealand within the British Empire and providing a universal service to all parts of the world.

Almost every British family had a member serving in merchant ships whose variety and type are bedazzling in these last years of sail and the final coming of age of both the ocean liner and the deep-sea tramp-ship.

All this was achieved against a ceaseless struggle against the elements and then, after 1914, against the malice of a new enemy, the German U-Boat, which brought Britain close to surrender in 1917.

Only the dogged courage of an almost defenceless Merchant Navy avoided this catastrophe.

The fourth in Richard Woodman's ground-breaking five-volume series is as richly illustrated as the previous three and provides a fascinating insight into the development of the merchant navy. 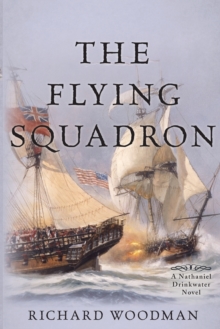 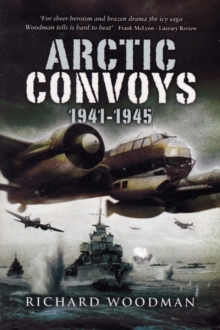 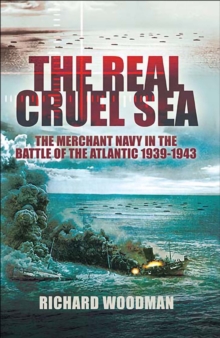