THE BOMB VESSEL is the fourth of the chronicles which chart Nathaniel Drinkwater's stirring career in the Royal Navy - a story rich in drama and incident, impeccable in historical detail, the work of a master storyteller with salt-water in his veins. THE CORVETTE - With the French so clearly established as masters of the war upon trade, what might have seemed a routine duty quickly explodes into violent action. And Drinkwater finds himself battling with the enemy, the elements and the fiercely independent whalemasters in a three-handed struggle for mastery of those icy waters... 1805 - As a mark of special favour from the First Lord of the Admiralty, Nathaniel Drinkwater has command of the Antigone.

Drinkwater is sent to patrol the Channel coast, helping the royal Navy maintain a heroic blockade of the enemy's post but the Antigone is soon needed elsewhere as everything now hinges on the confrontation that Nelson has forced off Cape Trafalgar - an epic action in which Nathaniel Drinkwater has a crucial and unexpected role. 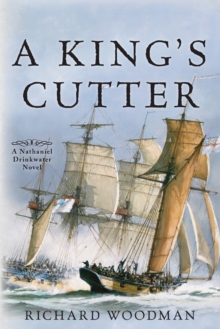 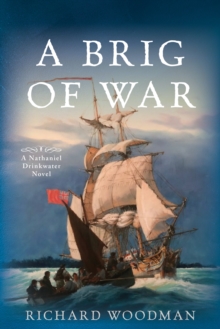 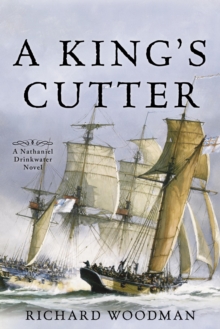 Also in the Nathaniel Drinkwater Omnibus series   |  View all 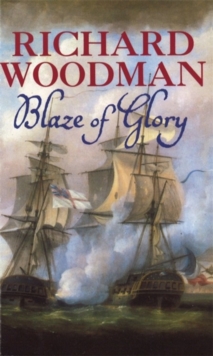 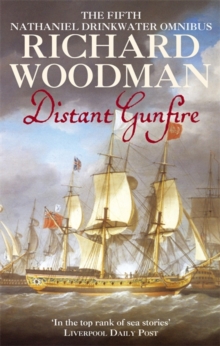