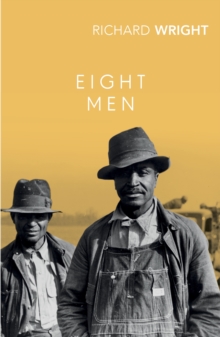 'All eight men and all eight stories stand as beautifully, pitifully, terribly true...

This is fine, sound, good, honorable writing rich with insight and understanding, even when occasionally twisted by sorrow' New York TimesHunted by the police for a crime he didn't commit, a man turns to the sewers and a life underground.

Struggling to get work, another turns to wearing his wife's clothes in a desperate last attempt. Finding himself the object of derision, yet another man buys a gun only to discover its true power.

Here are Richard Wright's stories of eight men - black men, living at violent odds with the white world around them.

As suspenseful as they are excoriating, they stand alongside Wright's novels as some of the most powerful depictions of black America in the twentieth century. 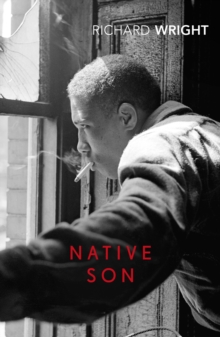 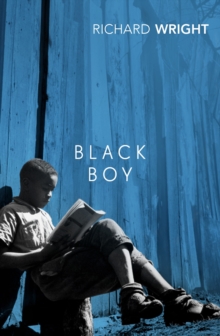 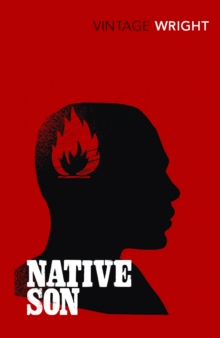 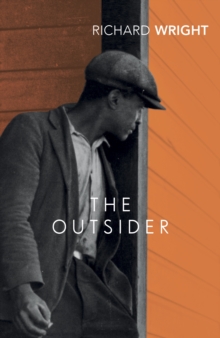