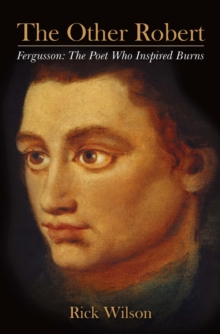 The Other Robert - Fergusson : The Poet Who Inspired Burns EPUB

'Rhyme I had given up; but meeting with Fergusson's Scottish Poems, I strung anew my wildly-sounding rustic lyre with emulating vigour.' (Robert Burns recalling his younger self in 1787)

But who is Burns referring to? It's not easy to answer if you go beyond naming him as the poetic phenomenon that was Robert Fergusson and try to pin down his complex, mercurial character. But because that complexity intrigues when set beside the short-but-sweet intensity of his life and remarkable output, this picture of him becomes more than a technical appreciation of his work; it becomes romantic too, rather in the way that we tend to view Robert Burns.

That's how Rick Wilson tells this story; shining a modern light on this high-spirited son of old Edinburgh who was born in 1750 and flashed briefly across the literary firmament like a meteorite, too quickly expired. But not before being called the laureate of the city he loved with a fierce affection that celebrated its towering beauty as well as the colour of its characters and the vulgarity of its dark corners.

He has been described as 'the chief forerunner of Burns' and even as his John the Baptist; though Burns himself saw him more as an equal and even addressed him as 'by far my elder brother in the muse'.

Indeed, the great bard was so impressed by Fergusson - and his bold use of vernacular Scots - that he took fresh confidence from him and happily acknowledged the debt by even paying for his gravestone.

So how important was the 'Other Robert'? If he could so inspire Burns to a bold new trajectory that brought global fame, he must have been a hugely significant, if tragic, figure. Significant because of the undeniable quality of his work; tragic because he died at the cruelly young age of 24, which makes his achievement all the more admirable - and so deserving of more popular attention today. 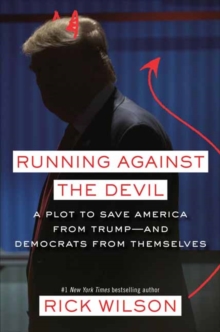 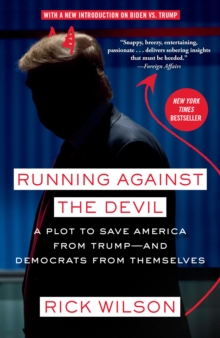 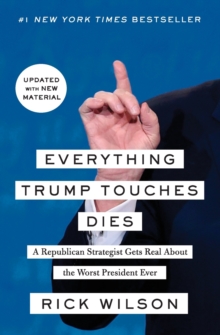 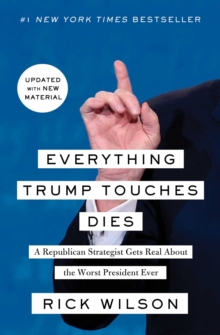