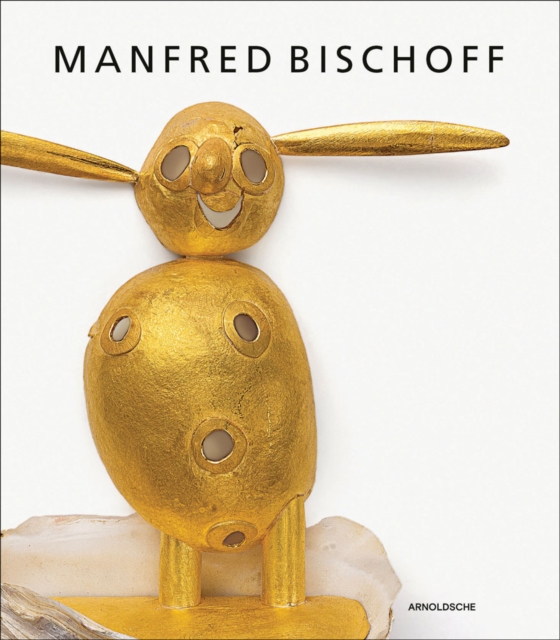 Manfred Bischoff (1947-2015) was one of the most innovative jewellery artists of our time.

He designed items of jewellery that tell stories and enriched his language of forms through references to contemporary art, quotations from art history and philosophy, and inspiration from his bountiful world of ideas.

Through this, he developed his own particular way of mounting his jewellery pieces on drawings, on which messages and titles appear in his own characteristic hand.

In this book, his work is showcased in its entirety for the very first time, including early works, which attracted little attention in previous publications.

The publication is oriented on the sequence of places that each had a major influence on his works: first Berlin, followed by further locations in Italy.

The book not only documents Manfred Bischoff's multifaceted oeuvre with numerous illustrations and preliminary sketches; it also provides insights, via additional private photos and notes, into a remarkable artistic universe. Text in English and German.