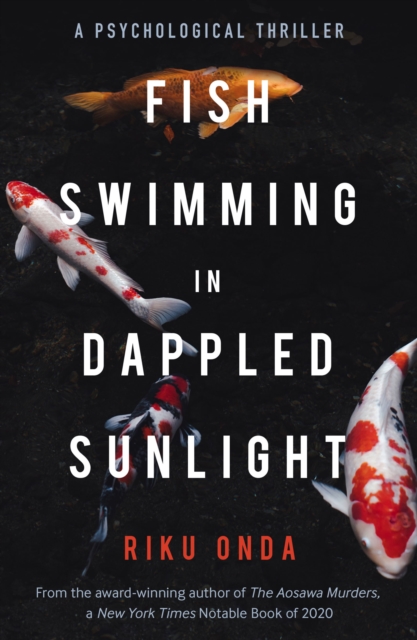 From the author of The Aosawa Murders, one of the NYT Notable Books of 2020.

The WSJ commented: "Part psychological thriller, part murder mystery-it is audacious in conception and brilliant in execution." The Globe and Mail said the book was "emerging as one of the most praised novels of the year." Set in a Tokyo flat over the course of one night, Aki and Hiro spend one last night together before going their separate ways.

Each believes the other to be a murderer and is determined to extract a confession before the night is over.

Who has been killed and why? Which one is the killer? In an intense battle of wills over the course of a night, the true nature of the pair's relationship and the chain of events leading up to this night are gradually revealed in this gripping psychological thriller that keeps the reader in suspense to the very end. The thriller--buried in a literary whodunit--explores the mysteries of romantic love, memory and attaining self-knowledge.

Like the best Japanese crime writing, it is an unflinching foray into the darker recesses of the soul, quietly suspenseful and elegantly constructed. 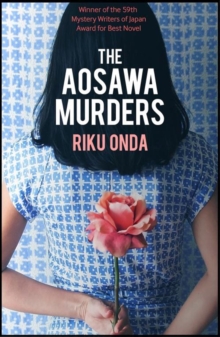