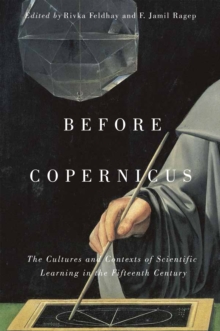 Before Copernicus : The Cultures and Contexts of Scientific Learning in the Fifteenth Century Volume 71 Paperback / softback

Was this a parallel development, or did Copernicus somehow learn of the work of his predecessors, and if so, how? And if Copernicus did use material from the Islamic world, how then should we understand the European context of his innovative cosmology?

Although Copernicus's work has been subject to a number of excellent studies, there has been little attention paid to the sources and diverse cultures that might have inspired him.

Foregrounding the importance of interactions between Islamic and European astronomers and philosophers, Before Copernicus explores the multi-cultural, multi-religious, and multi-lingual context of learning on the eve of the Copernican revolution, determining the relationship between Copernicus and his predecessors. Essays by Christopher Celenza and Nancy Bisaha delve into the European cultural and intellectual contexts of the fifteenth century, revealing both the profound differences between "them" and "us," and the nascent attitudes that would mark the turn to modernity.

In other essays, Rivka Feldhay, Raz Chen-Morris, and Edith Sylla demonstrate the importance of shifting outlooks that were critical for the emergence of a new worldview. Highlighting the often-neglected intercultural exchange between Islam and early modern Europe, Before Copernicus reimagines the scientific revolution in a global context. 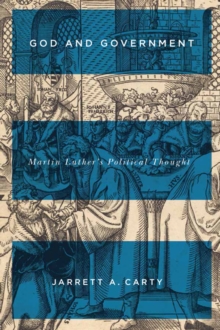 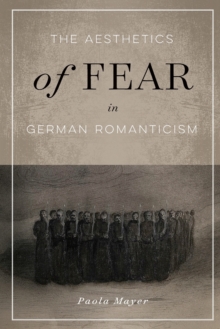 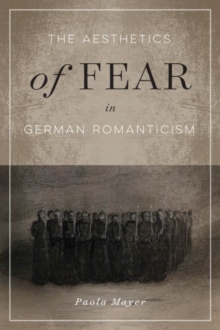