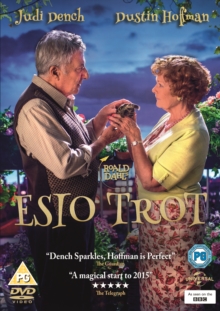 Dustin Hoffman and Judi Dench star in this adaptation of Roald Dahl's book directed by Dearbhla Walsh and co-written by Richard Curtis.

The film follows Mr Hoppy (Hoffman) as he tricks his neighbour, and love interest, Mrs Silver (Dench) into believing her frustratingly slow-growing pet tortoise Alfie has been cured by the powers of a made-up magic chant.

However, unbeknown to Mrs Silver, Mr Hoppy has been replacing Alfie with increasingly larger tortoises as time passes.

Will Mrs Silver ever see through her neighbour's ruse? 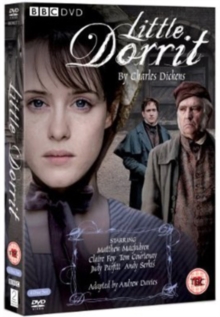 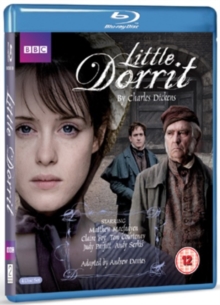