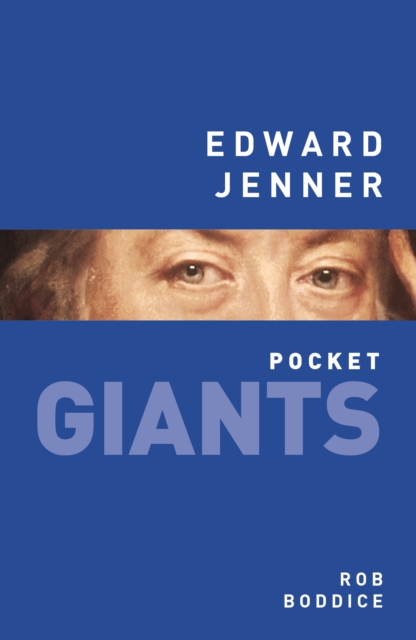 Edward Jenner is a giant of modern medicine. Throughout history, smallpox had plagued humanity with disfigurement, blindness, and death.

It was an incurable blight, the suffering of which Jenner helped bring to an end. Surmising from the immunity of milkmaids that cowpox might be some defence against the ravages of smallpox, in 1793 he took some of the matter from a human case of cowpox and inserted it into the arms of a young boy.

To test this, the first human-to-human vaccination, he subsequently inoculated the boy with smallpox itself, and found him to be immune from the disease.

In 1979 smallpox was declared extinct. This is the story of Jenner's life, his medical vision, and his profound legacy.

That legacy encompasses revolutions in medical experimentation, public health provision, and the prevention of other diseases, from anthrax to measles. ROB BODDICE is a British historian based in Berlin (professionally) and Montreal (personally).

Educated in York, he has published books and articles on the history of human-animal relations, masculinities, sport, science and medicine.

Now pursuing research in the history of emotions and the character of scientists, he has recently finished editing a volume on the history of pain and will finish a book on the `Science of Sympathy' in the coming year.

When not buried in libraries, Rob spends his time training for marathons and trying to find cricket coverage in lands that do not understand it.

Also by Rob Boddice  |  View all 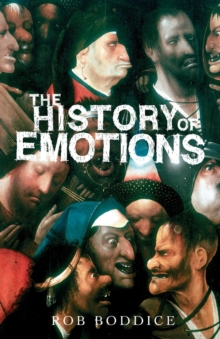 The History of Emotions 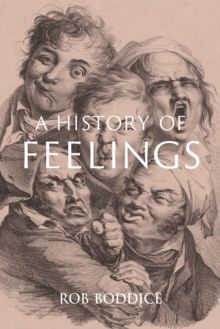 A History of Feelings 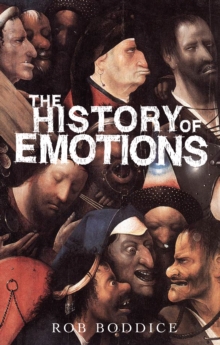 The history of emotions 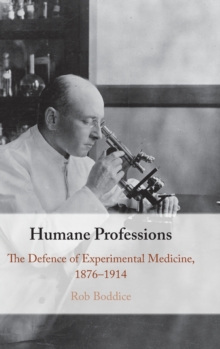