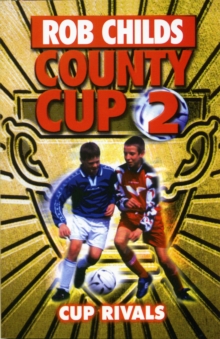 Part of the County Cup series

Every year, in the county of Medland, school football teams compete for the most prestigious trophy in the area - the County Cup. Round-robin tournaments determine the winners of the four Quarter Shields - in the North, the East, the South and the West and the winners then clash in the semi-finals and then the Finals. The first four books in this series detail the teams in each quarter, battling it out to win a place in the semi-finals.

The winning teams - and characters - can then be followed through the series in subsequent titles. 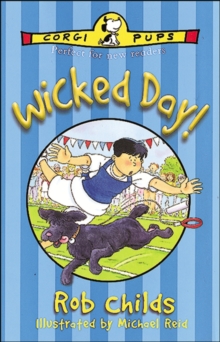 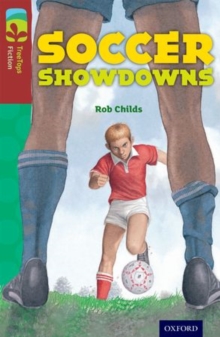 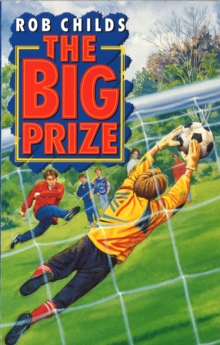 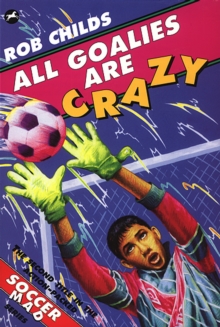 All Goalies Are Crazy

Also in the County Cup series   |  View all 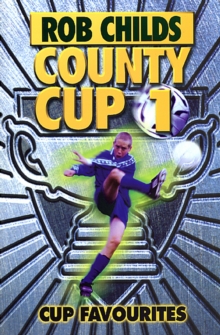 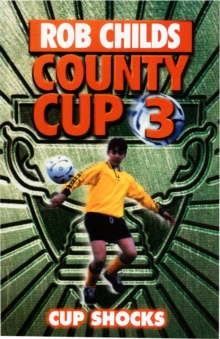 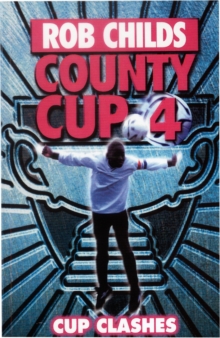 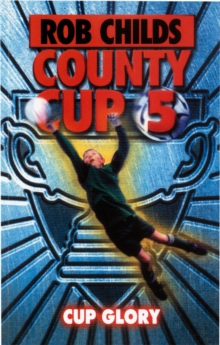