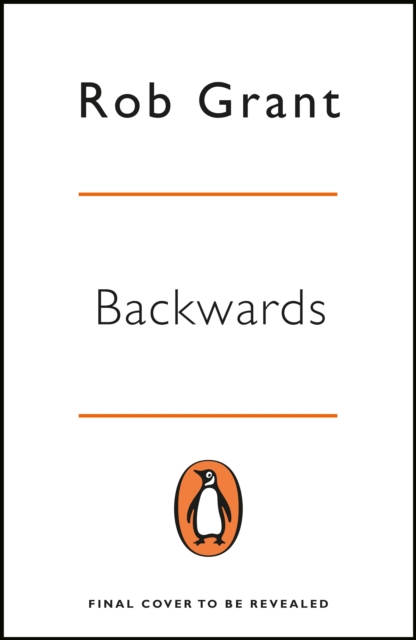 Part of the Red Dwarf series

Dave Lister has finally found his way back to the planet Earth.

Which is good. What's bad is that time isn't running in quite the right direction. And if he doesn't get off the planet soon, he's going to have to go through puberty again.

Backwards. Still, his crewmates have come to rescue him - they consist of a robot with a hyperactive guilt chip, a creature who evolved from cats, and a dead man. And if they fail, Lister will carry on growing younger until he becomes a baby, then an embryo, and finally, he'll meet a very sticky end indeed. Rejoin the Red Dwarf's trepid band of space zeroes - Lister, Rimmer, Kryten, Holly and the Cat - as they continue their epic journey through frontal-lobe knotting realities where none dare venture but the bravest of the brave, the boldest of the bold, the feeblest of the feeble-minded.

Also by Rob Grant  |  View all 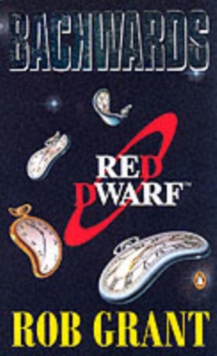 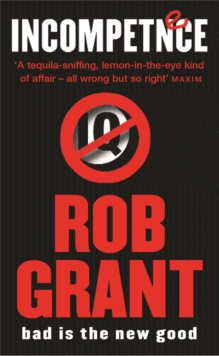 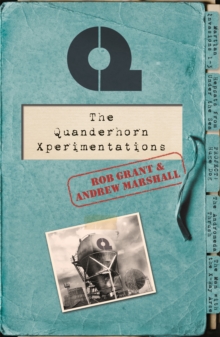 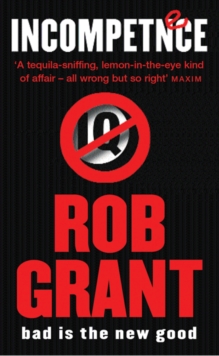