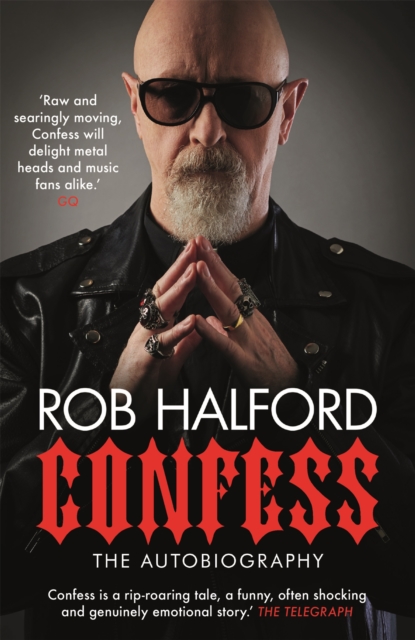 Most priests take confessions. This one is giving his. 'Rob Halford has written one of the most candid and surprising memoirs of the year. . . Confess is a riproaring tale, a funny, often shocking and genuinely emotional story' The Telegraph'The Metal God shares stories from a life like no other, spending over 50 years in the heavy metal bubble, facing adversity head-on but always with a wry smile and horns held firmly aloft' Kerrang'Raw and searingly moving, Confess will delight metal heads and music fans alike' GQ'A unique and deeply revealing insight into the extraordinary life he has led' Metal TalkRob Halford, front man of global iconic metal band Judas Priest, is a true 'Metal God'.

Raised in Britain's hard-working heavy industrial heartland he and his music were forged in the Black Country.

CONFESS, his full autobiography, is an unforgettable rock 'n' roll story - a journey from a Walsall council estate to musical fame via alcoholism, addiction, police cells, ill-starred sexual trysts and bleak personal tragedy, through to rehab, coming out, redemption... and finding love. Now, he is telling his gospel truth. Told with Halford's trademark self-deprecating, deadpan Black Country humour, CONFESS is the story of an extraordinary five decades in the music industry.

It is also the tale of unlikely encounters with everybody from Superman to Andy Warhol, Madonna, Jack Nicholson and the Queen.

More than anything else, it's a celebration of the fire and power of heavy metal. Rob Halford has decided to Confess. Because it's good for the soul. 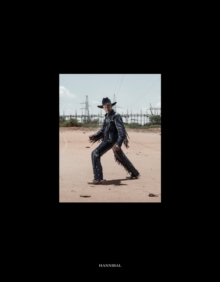 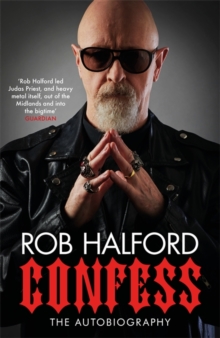 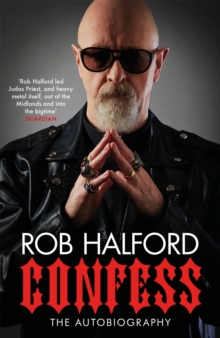