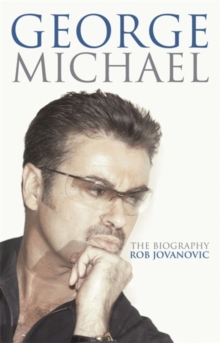 George Michael is an enigma. While he is one of the most open and vocal pop superstars on the planet, he also fiercely protective of his privacy.

From the formation of Wham! In 1981 he immediately found fame and fortune beyond his wildest dreams.

His music formed the soundtrack to the 1980s and he achieved all of this despite growing up in a dysfunctional family where his father openly proclaimed that George had no talent.

Wham! Split in 1986 but Michael went on to greater things as a solo artist.

Along the way he has been embroiled in several controversies, but in a refreshing change to other superstars, he has been happy to address his issues head-on in the media.

A court case with Sony; an arrest in a Los Angeles public toilet; minor run-ins over class-C drugs; and traffic offences in London.

Rob Jovanovic's new biography of George Michael tackles the issues that formed the superstar today and his place as a cultural icon.

It also for the first time analyses Michael's musical output and groundbreaking videos, right up to his triumphant 2006 tour, the first in 15 years as Michael returned from the music wilderness.

Also by Rob Jovanovic   |  View all 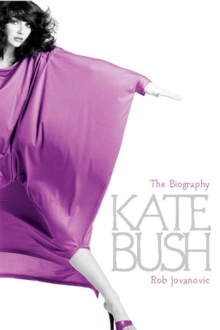 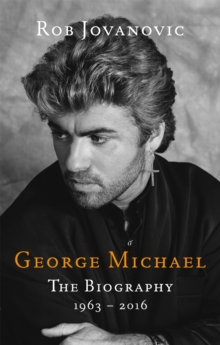 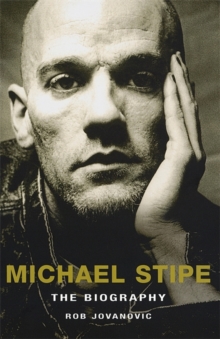 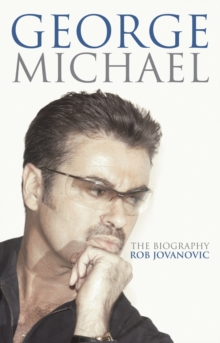