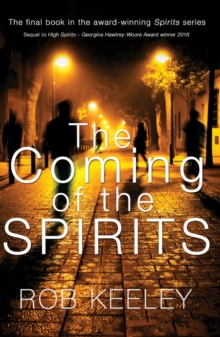 The Coming of the Spirits Paperback / softback

The Bookbag Top 10 Self-Published Book 2018The final book in the award-winning Spirits series.

Rob Keeley is back with the fifth and final instalment in his award-winning Spirits series. The series allows young people to learn more about other times, as well as the time in which they live. "Nazis alone were dangerous enough, but Nazis with the powers of ghosts... of evil spirits..." Britain. The present day. The world we know. Ruled by the Nazis. Victorian England. Edward Fitzberranger is soon to become ill and die. But could there be another way? The Middle Ages. Sir Francis Fitzberranger is about to marry... but finds himself shifted in time. The barrier into the spirit world is finally breaking down and no one in the mortal world is safe. History must be set back on course and prophecies fulfilled. The Grand Defender is needed. As Ellie works with an underground resistance movement and with the spirit world too, she is about to discover her true destiny... "Here we have a novel with a rapid pace, a dollop of humour and a time slip... 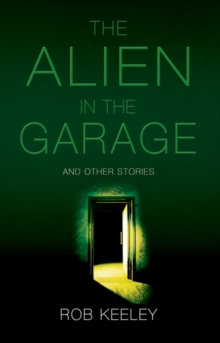 The Alien in the Garage and Other... 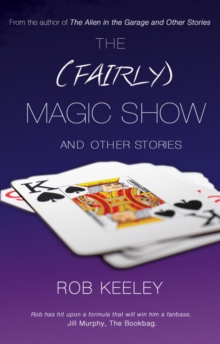 The (Fairly) Magic Show and Other... 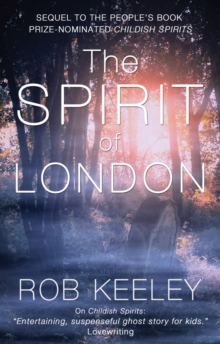 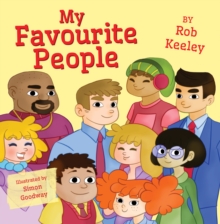