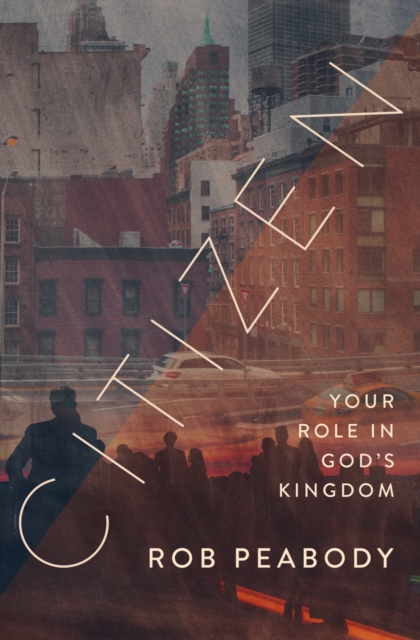 Citizen : Your role in the alternative kingdom EPUB

For Rob Peabody, the young pastor of a mega-church in southern USA, the realization that his faith had little real connection with the world around him meant that something had to change.

He redirected his church towards the poor on their doorstep and then took the larger step of moving to the UK to establish the missional fellowship 'Awaken'.

In Citizen, he outlines the Kingdom-centered identity that is given to followers of Jesus.

It a wake-up call to the church in the West. Jesus' death and resurrection initiates and invites people into a life of so much more than the status quo.

God is re-building, re-newing, and re-creating that which is broken and marred by sin, and he is doing this, setting things right in the world, through Jesus.

As citizens of the Kingdom, we have been saved and set apart for this work.

We have a new allegiance, a changed identity, and a new mission as we seek to establish the rule of God on earth as it is in Heaven. 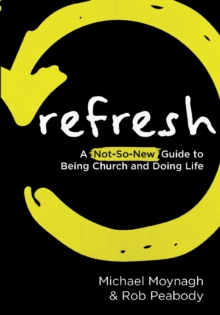 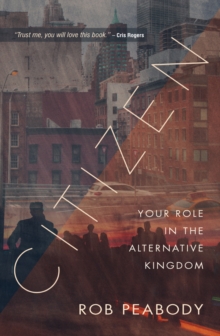