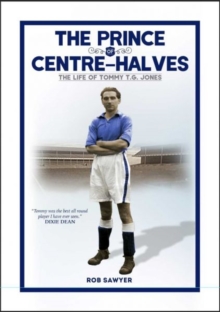 The Prince of Centre Halves : The Life of Tommy TG Jones Hardback

In 1948 AS Roma launched an audacious bid to make Everton's elegant Welsh international centre half T.

G. Jones one of the first foreigners to play in Serie A.

Jones, who was dubbed The Prince of Centre-Halves by his adoring fans, bestrode the First Division in an age of uncompromising defensive 'stoppers'.

A forerunner of football immortals like Bobby Moore and Franz Beckenbauer, he was, according to Dixie Dean, 'the best all-round player' he had ever seen.

The Eternal City seemed a fitting stage for this most stylish of players. And yet the move faltered at the twelfth hour and Jones returned to Everton, where, un- appreciated by the club's management, his playing career petered out to a disappoint- ing conclusion.

A decade later his countryman John Charles found adulation in Italy as Il Gigante Buono and Jones was forever left pondering what might have been. Jones, however, had left his own indelible mark on British football in the 1930s and 1940s.

With a blend of defensive brilliance, skill and playmaking ability, his regal style won him admirers across the land.

To his fans he truly was 'The Uncrowned Prince of Wales.'In this, Jones's centenary year, author Rob Sawyer, uncovers the true story of this enigmatic football legend.

Utilising a mixture of archive material and interviews with those who knew Jones and saw him play, Sawyer paints a compelling picture of a brilliant footballer and outspoken and complicated man.

Rebel, pioneer and football genius this is the definitive story of one of the game's forgotten heroes. 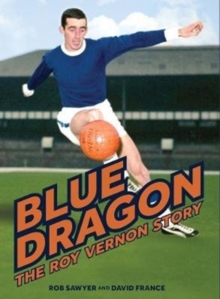 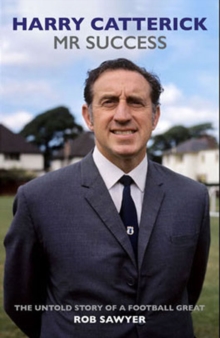