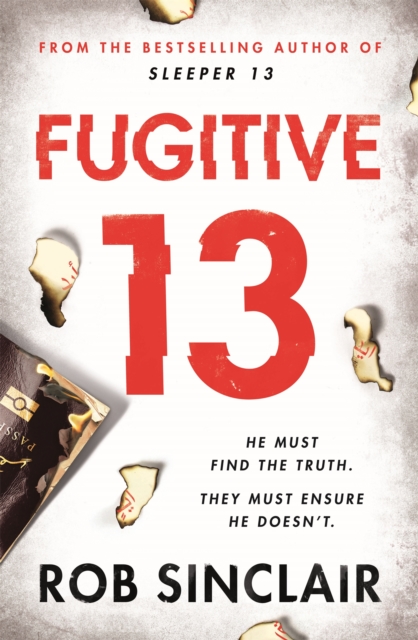 Part of the Sleeper 13 series

The explosive second book in the SLEEPER 13 thriller series by Rob Sinclair - for fans of Orphan X, I Am Pilgrim and Nomad. Aydin Torkal - aka Sleeper 13 - is on the run. Hunted not only by the world's intelligence agencies, but also by the elite brotherhood of insurgents he betrayed, he has lived the past year like a ghost. Until now. MI6 agent Rachel Cox knows Aydin better than anyone.

The only person who believes he is an ally in the ongoing war on terror, not the enemy.

So when a coded message arrives from him, warning her not to trust her own colleagues, Rachel must choose between her career and the truth. But as Aydin hunts down those who destroyed his childhood, the trail he follows will lead him closer to home than he ever expected. He won't stop until he has his revenge. He is FUGITIVE 13. READERS ARE BEING GRIPPED BY THE SLEEPER 13 THRILLER SERIES:'Perfect for spy thriller lovers and fans of I Am Pilgrim, Orphan X' - Goodreads review'I could not put down this book' - Netgalley reviewer'Brilliant, gripping' - Netgalley reviewer

Also by Rob Sinclair  |  View all 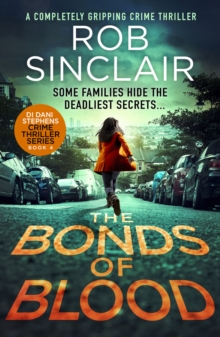 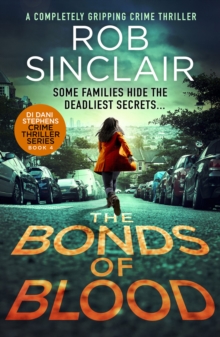 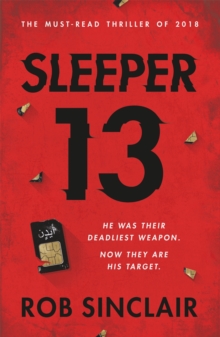 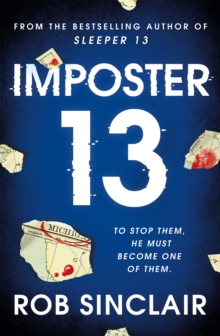 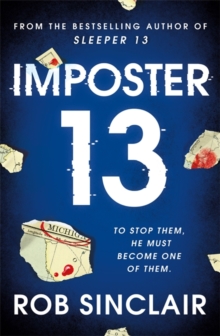 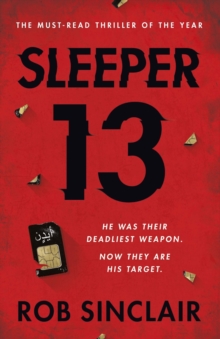