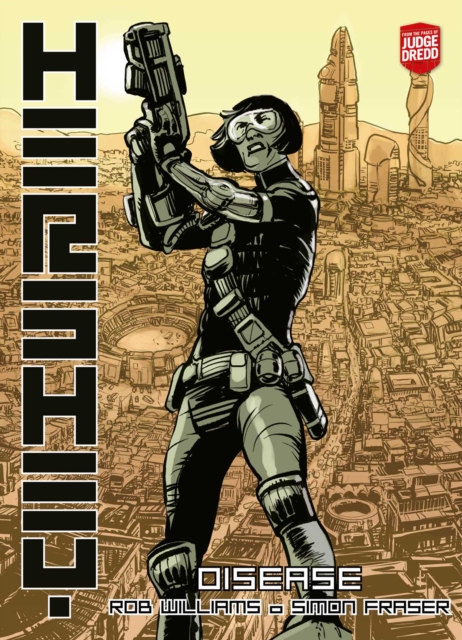 Part of the Hershey series

Hell hath no fury like Barbara Hershey!You think you know her story.

Chief Judge of Mega-City One, Barbara Hershey had been a powerful ally to Judge Dredd, until she became infected with an alien pathogen and - supposedly - died.

But little do the citizens and judges of Mega-City One suspect that Hershey's death was faked.

Now, join fan favourite character Judge Hershey as she embarks on a new adventure beyond the grave and beyond the walls of Mega-City One, to right the wrongs of her past and dispense justice!

Also by Rob Williams  |  View all 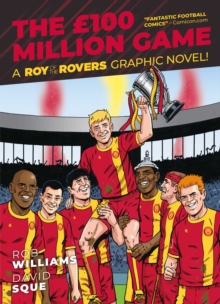 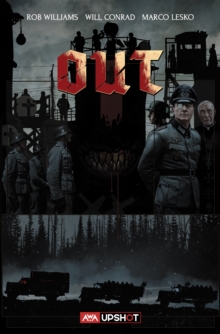 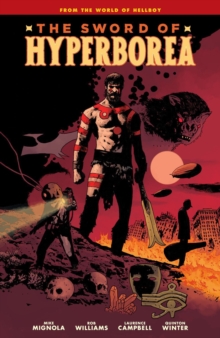 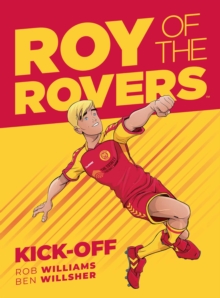 Roy of the Rovers: Kick-Off